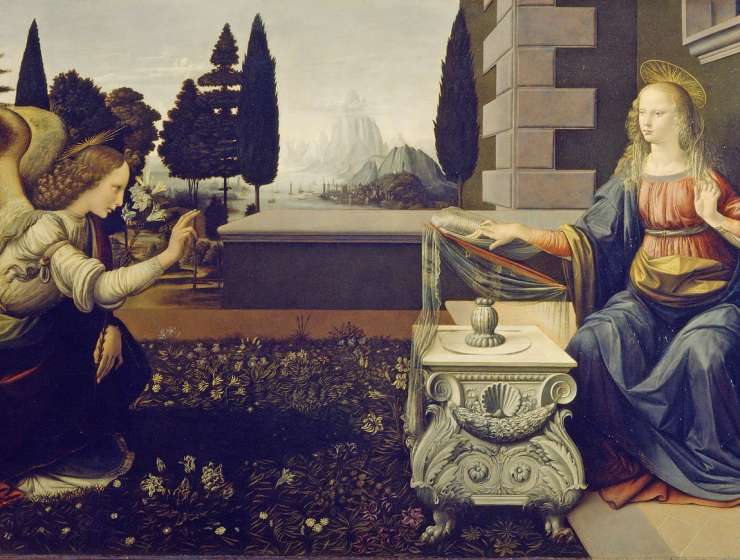 Genius art refers to art that is considered to be exceptionally innovative, original, or intellectually challenging. Throughout history, there have been many artists who have been considered geniuses for their contributions to the art world.

The concept of genius has long been associated with artistic expression and creation. From ancient Greek mythology to modern times, geniuses in the arts have been revered and celebrated for their exceptional talent and ability to produce works that inspire and captivate audiences.

But what is it that makes a work of art genius? Is it the level of technical skill displayed, the originality and innovation of the concept, or the emotional impact it has on the viewer? These are questions that have puzzled critics and scholars for centuries, and the answers may vary depending on the specific context and cultural framework in which the art is being evaluated.

One thing that is certain is that genius art has the power to transcend boundaries and bring people together, regardless of their backgrounds or experiences. It has the ability to evoke deep emotions and stir the human soul, leading many to describe it as a form of magic.

One such artist is Leonardo da Vinci, who lived in the Renaissance period and is known for his paintings, such as the Mona Lisa and The Last Supper, as well as his inventions and innovations in science and engineering. Another example is Vincent van Gogh, a 19th-century painter whose bold, expressive style and emotional intensity have made him one of the most famous and influential artists in history.

In the 20th century, Pablo Picasso was a key figure in the development of modern art, and his cubist paintings, sculptures, and other works have been widely celebrated as genius art. More recently, artists like Jean-Michel Basquiat and Tracey Emin have been considered geniuses for their groundbreaking and provocative work in the field of contemporary art.

Genius art is often characterized by its ability to push the boundaries of conventional artistic expression and to challenge audiences to think in new and creative ways. It may involve the use of unconventional materials, techniques, or styles, and may draw upon a wide range of cultural, historical, and intellectual influences.

There is often a debate about what constitutes genius art, and different people may have different opinions on which artists and works are truly genius. Some may argue that genius art is timeless and universal, while others may believe that it is tied to specific historical or cultural contexts.

In recent years, the term "genius" has come under scrutiny, with some arguing that it is overused and misapplied. Some have pointed out that genius is often conflated with fame and success, and that the label is disproportionately applied to white, male artists.

Despite these criticisms, the concept of genius in art remains an important and influential idea. From the iconic paintings of Vincent van Gogh to the revolutionary performances of Marina Abramovic, genius art continues to inspire and challenge us.

In the digital age, the definition of genius art is evolving and expanding to include new forms and mediums. From digital art installations to virtual reality experiences, the boundaries of what can be considered genius art are being pushed and redefined.

As technology advances and the art world continues to change, it will be interesting to see how the concept of genius art adapts and evolves. One thing is certain: as long as there are artists who are able to produce works that move and inspire us, the idea of genius art will remain relevant and powerful.

Regardless of how one defines genius art, it is clear that the art world has been shaped by a number of exceptional artists who have left a lasting legacy through their innovative and intellectually stimulating work. As the art world continues to evolve, it is likely that new genius artists will emerge, pushing the boundaries of artistic expression and challenging audiences to think in new and creative ways.