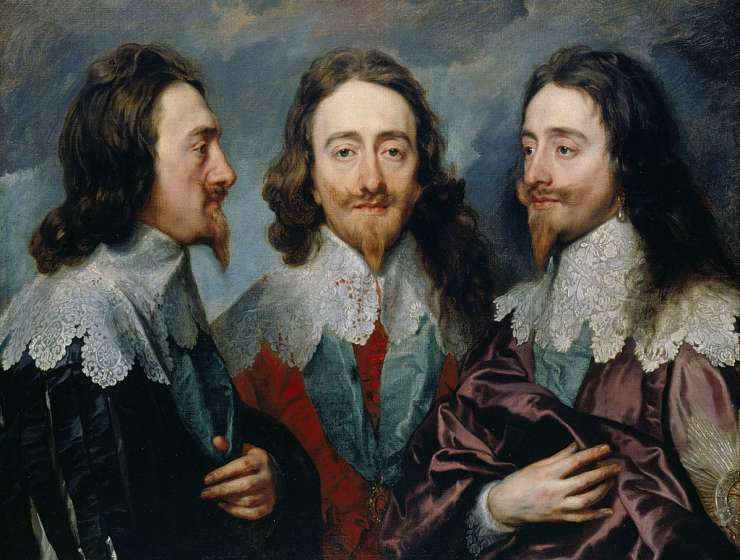 1
198
0
The young Van Dyck’s fingerprint: a technical approach to assess the authenticity of a disputed painting
Art

Over the past decades, technical study of artworks has become increasingly important to address attribution problems. Both the scarcity of documentary evidence about Old Masters’ art production as well as their ubiquitous practice of copying and stylistic imitation have prompted art historians to search for clues in the paint itself [1, 2]. Although imaging and analytical tools have opened up new research avenues to re-evaluate accepted attributions and assess questionable attributions, conducting technical research to address attribution problems remains challenging [3,4,5]. In order to avoid premature conclusions, a substantial body of reference information on painters’ materials and techniques, representing the master’s entire career, is necessary [6, 7]. Hence, the assessment of attribution problems from a technical perspective has to be twofold. First, a master’s fingerprint has to be defined either by studying a relevant corpus of artworks and/or by collecting this information from literature. Second, the goal is to characterize the disputed painting’s materials and techniques and benchmark these with the acquired fingerprint.

In this article, we investigated a specific attribution problem by adopting said twofold approach on a contended Van Dyck painting, depicting Saint Jerome with an angel (Fig. 1a). This work entered the collection of the Antwerp Maagdenhuis Museum in 1884. The painting is characterized by a stirring history of attributions; it has been alternately linked to the seventeenth-century Antwerp masters Adam van Noort, Peter Paul Rubens, Gaspar de Crayer and Anthony van Dyck [8]. Today, the painting is ascribed to the young Van Dyck with reservations based on an earlier ascription made by Lodewijk Philippen in 1933 [9]. Anthony van Dyck (1599–1641) was an Antwerp Baroque painter, who had a short but prolific international career working in Flanders, Italy and England [10]. Philippen identified the artwork as by the hand of this master based on its significant iconographic and compositional resemblances with two early authentic paintings (Fig. 1b, c). The uncommon iconographic subject recalls Van Dyck’s artistic production during his formative years in Antwerp, the so-called First Antwerp Period (1613–1621). In fact, based on his surviving oeuvre, Van Dyck was only then fascinated by this unusual iconographic theme, while, during his following working periods in Italy (1621–1627), Flanders (1627–1632), and England (1632–1641) (see Fig. 1), the artist never seemed to return to the Saint Jerome with an angel [10,11,12].

Story Continues
heritagesciencejournal.springeropen.com
What Do You Think Of That Genius?