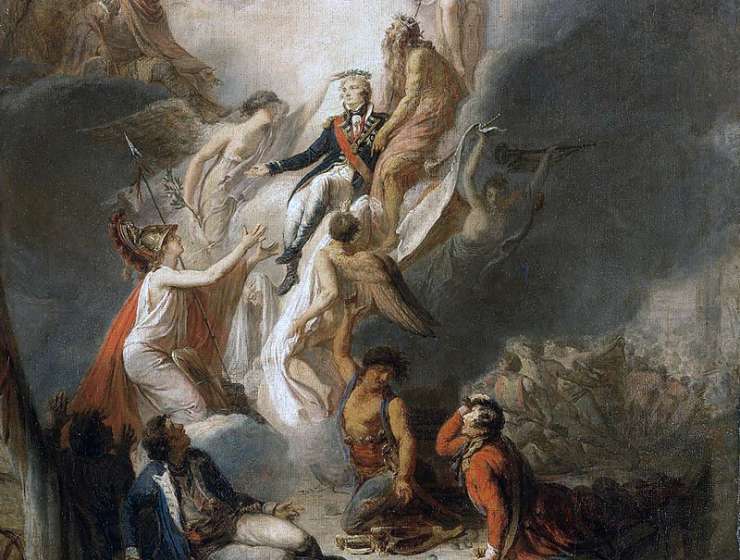 He is best remembered as the one-armed hero who defeated Napoleon, rewrote the rules of naval warfare and died at sea, in battle, onboard HMS Victory.

Now, the “chance discovery” of a 220-year-old love letter from Admiral Horatio Nelson to Lady Emma Hamilton, his mistress, reveals how open-minded and ahead of his time the formidable captain was about a radical new scientific breakthrough: the smallpox vaccine. In the letter, dated July 1801, Nelson appears to advocate the use of the brand new vaccine on his own baby daughter.

Edward Jenner had only published his trailblazing paper proving that people infected with cowpox were protected from the deadly disease of smallpox three years earlier, in 1798.