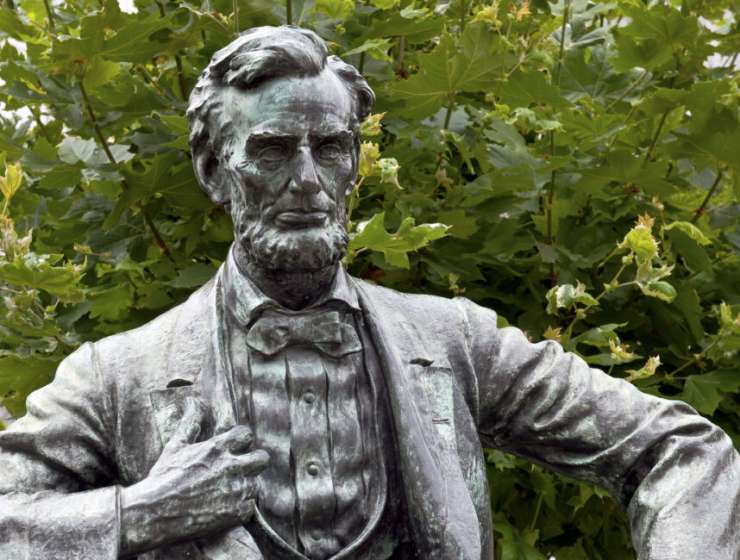 Abraham Lincoln didn’t do enough for black lives, according to militant proponents of the woke revolution.

In October, the San Francisco Unified School District School Names Advisory Committee suggested a list of school names to be replaced in the city. On that list was a school named after Lincoln, the Great Emancipator.

In just a few years, the discussion about history and monuments has gone from whether we should keep Confederate monuments to erasing the president who orchestrated the Confederacy’s destruction.

Regarding Lincoln, it seems the woke and John Wilkes Booth are now in alignment.

Story Continues
dailysignal.com
What Do You Think Of That Genius?