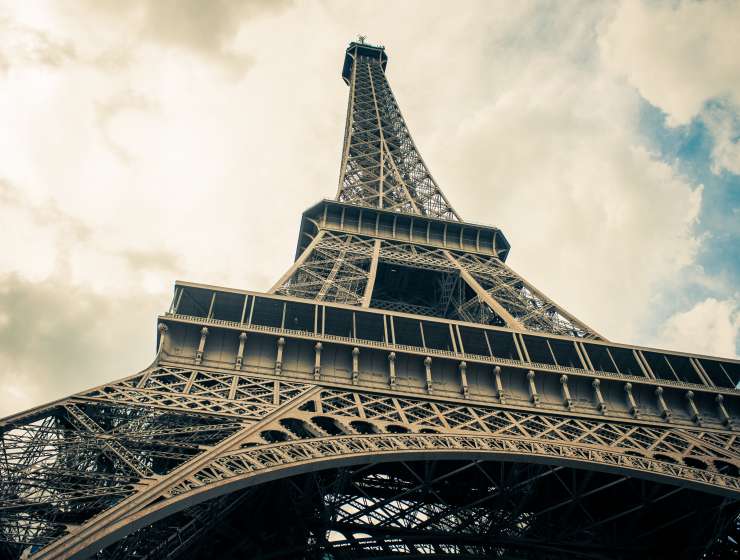 On the basis of his sentimental and declamatory verse, Alfred de Musset has not been well judged by mid-twentieth-century criticism. Yet, Musset is perhaps the first French poet since the Renaissance to make humor a vehicle for impulses essentially lyrical. “His use of ironic ambivalence, of verbal nonsense, his sense of the ridiculous, his refusal to take anything serious including himself, indicates his awareness of an irrational, absurd world full of dead ends.

And while Musset might have been a flagrant and shameless poseur, he was one of the best playwrights of 19th-century France. A good many of his plays were written not for the stage but to be read at home in a comfortable armchair. His comedy in two acts À quoi rêvent les jeunes filles (Such Stuff as Young Girls Dream Of) was published in 1832, and it was poorly received by critics. Alfred des Essart wrote, “It is a coarse farce, without the spirit of observation.” Composers, however, took an immediate shine to the evocative and often irreverent verse prose.