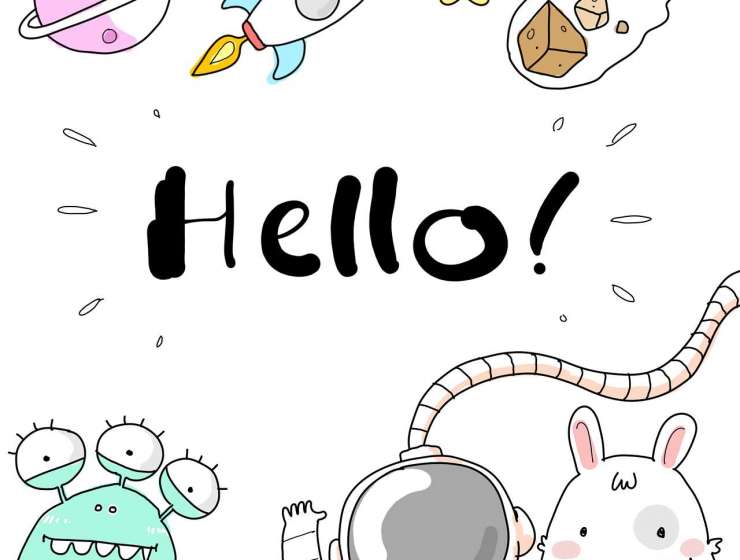 Quantifying children's IQ is no easy task, and it gets harder the younger the child is. While it will take more than just an IQ test to determine whether a child is prodigy or not, there are IQ tests oriented exactly for that task. Mostly, a full assessment of prodiginess or exceptional general intellectual ability in children will also require an assessment from a specialized children psychologist. Due to the fact giftedness and intelligence are multifaceted and being displayed in many different ways - multiple measures should be used when assessing them.

It is claimed that The most widely used, as well as valid, individual IQ tests for school-aged youngsters, are the:

Unlike regular and familiar IQ tests, the above do not require reading or writing. In contrast, they are constructed of oral questions and/or are visual or spatial in nature. Some include a time limit and some do not while the entire test takes between 1 and 2 hours.

We should all remember that no IQ score is an exact measure of intellectual ability. It is an estimation due to the fact that there are many factors that might make an individual score vary due to many reasons like anxiety, not feeling well, motivation etc. That’s why results will be presented in a range format, for example 118-131.

Additionally, one should remember that IQ tests do not measure creativity or musical talent for example. Giftedness in music should be assessed by a professional, although child music prodigies tent to have high IQ scores as well.

At any case, it is recommended that for children IQ assessments the tests should be conducted by a qualified educational psychologist. Tests used for this purpose, and administered on a one-to-one basis, are those such as the WISC (Wechsler's Intelligence Scale for Children).