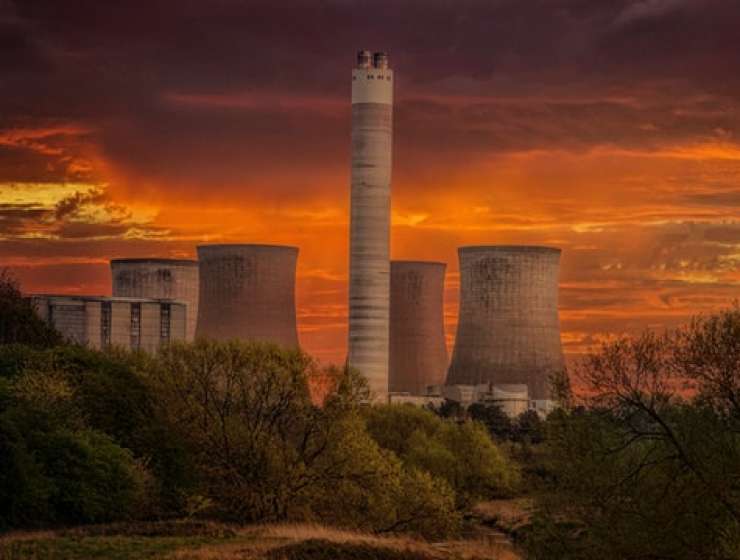 Taylor Wilson has a Geiger counter watch on his wrist, a sleek, sporty-looking thing that sounds an alert in response to radiation. As we enter his parents’ garage and approach his precious jumble of electrical equipment, it emits an ominous beep. Wilson is in full flow, explaining the old-fashioned control panel in the corner, and ignores it. “This is one of the original atom smashers,” he says with pride. “It would accelerate particles up to, um, 2.5m volts – so kind of up there, for early nuclear physics work.” He pats the knobs.

It was in this garage that, at the age of 14, Wilson built a working nuclear fusion reactor, bringing the temperature of its plasma core to 580mC – 40 times as hot as the core of the sun. This skinny kid from Arkansas, the son of a Coca-Cola bottler and a yoga instructor, experimented for years, painstakingly acquiring materials, instruments and expertise until he was able to join the elite club of scientists who have created a miniature sun on Earth.

Not long after, Wilson won $50,000 at a science fair, for a device that can detect nuclear materials in cargo containers – a counter-terrorism innovation he later showed to a wowed Barack Obama at a White House-sponsored science fair.