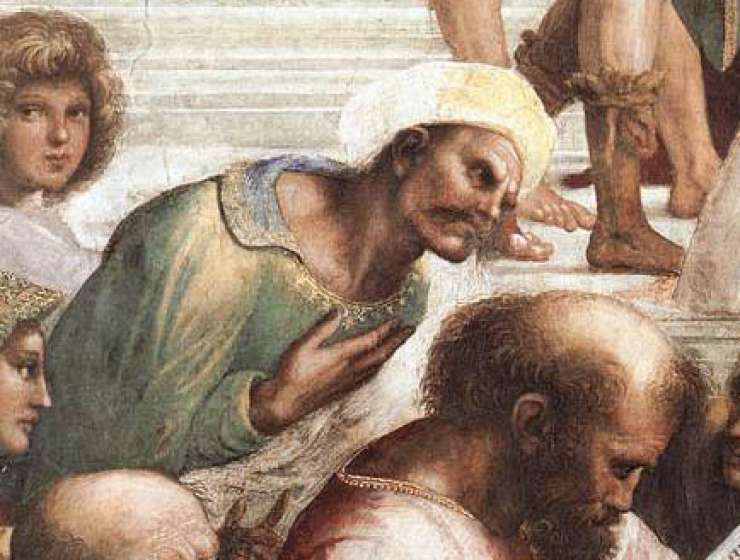 1
210
0
The Islamization of Rhetoric
philosophy

Where applicable, dates are given according to both the traditional Western calendar, divided into BCE and CE, and the Muslim calendar, which begins in the year 622 CE, when The Prophet left Mecca for Medina (a journey referred to as the hijra). The acronym AH, then, denotes anno hijra—in the year of the hijra. Because the two calendars do not align perfectly, the Muslim calendar being lunar rather than solar, translation from CE to AH is done according to this formula: CE minus 622 multiplied by 1.031.

This work is built upon a foundation of gratitude, particularly toward RR peer reviewers Richard Leo Enos and Jeffrey Walker. I owe a special debt to the College of Liberal Arts at the University of Nevada, Reno, whose generous support, particularly in the form of a Scholarly and Creative Activities Grant, made much of my initial research possible. An additional debt is due to UNR's Department of English for funding my research assistant during the summer of 2006—and for funding me both before and since.

3Given that many of the translations with which Arab scholars worked were translations into Arabic of Syriac translations of copies of the original Greek manuscripts, corruption was unavoidable. Few commentators such as Ibn Rushd worked in isolation, however, and often had access not only to multiple copies of Aristotle in translation but also numerous commentaries on the text being studied. So the sorts of errors Murphy mentions were both unavoidable and often minimal among the better commentators. For a brief discussion of this dilemma in relation to Aristotle's Meteorology, see the fourth section of Lettinck's introduction (29–30).