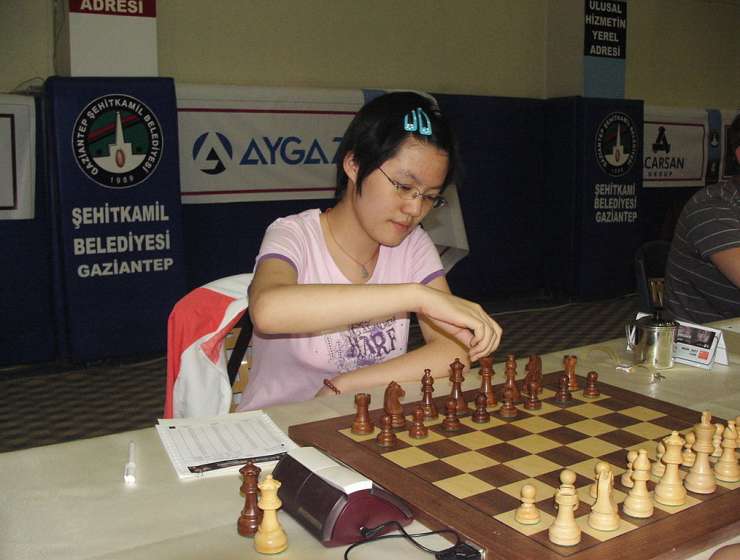 FIVE MINUTES BEFORE the eighth round of the World Chess Grand Prix in Geneva, the room was silent. The competitors had taken their seats, 18 of the world's best chess players facing off across nine wooden boards. A handful of spectators stood behind a black cordon, just a few feet from the players, whispering inaudibly beneath signs that urged total quiet. All eyes were on a television screen at one end of the tennis-court-sized playing area as it counted down the seconds until the round began.

When the clock hit zero, the chief judge stood and began reading from a notecard. "Good afternoon, lady," he said, nodding toward one of the competitors, seated at a board in the middle of the room. The introduction was hardly necessary -- she was already conspicuous. Of the 21 people in the playing area that day in July -- 18 players, two judges and one photographer -- 23-year-old Hou Yifan was the only woman. Even the fans gathered to watch were all men.

Story Continues
espn.com
What Do You Think Of That Genius?