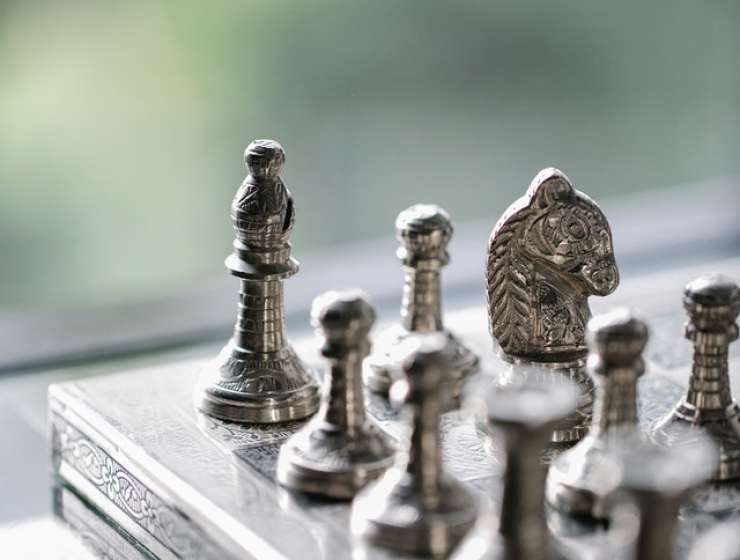 Group A was won by Grandmasters Evgeniy Najer and Vasily Yemelin with 7.5/9 points and 2803/2767 performances. Group B was won alone by Illya Nyzhnyk of Ukraine, rated 2217, with 8.5/9 points and a 2633 performance. Why is this second item infinitely more interesting than the first? Well, Illya is a teddybear-toting ten-year-old. Results and video.

The championship consisted of three groups: the main tournament “A”, group “B”, and children tournament “C” in which players under the age of 15 took part. The A Group was won by GMs Evgeniy Najer and Vasily Yemelin, with 7.5/9 points each.