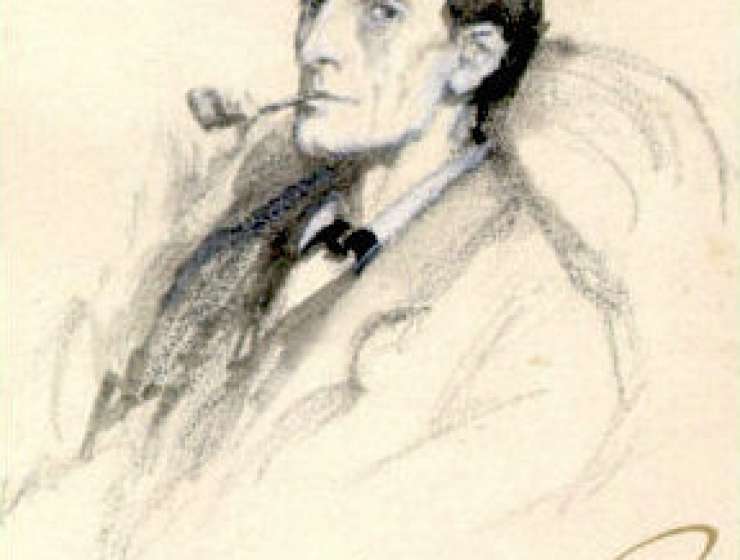 For Sherlock Holmes, the most important date on the calendar is Christmas—and not just because the latest film to feature him comes out on Dec. 25.

In a sense, literature's most famous detective was born on that day: The first story Arthur Conan Doyle ever wrote about Holmes, an 1887 novel called "A Study in Scarlet," appeared in Beeton's Christmas Annual. Another entry in the Holmes canon, "The Adventure of the Blue Carbuncle," is a Christmas tale. Doyle's devotees often cite it as a personal favorite.

Later, when Doyle tired of Holmes, he killed off his character during the yuletide. In "The Final Problem," the fatal encounter between Holmes and his archnemesis, Moriarty, takes place in the spring, but the story itself appeared in the December 1893 issue of the Strand Magazine.