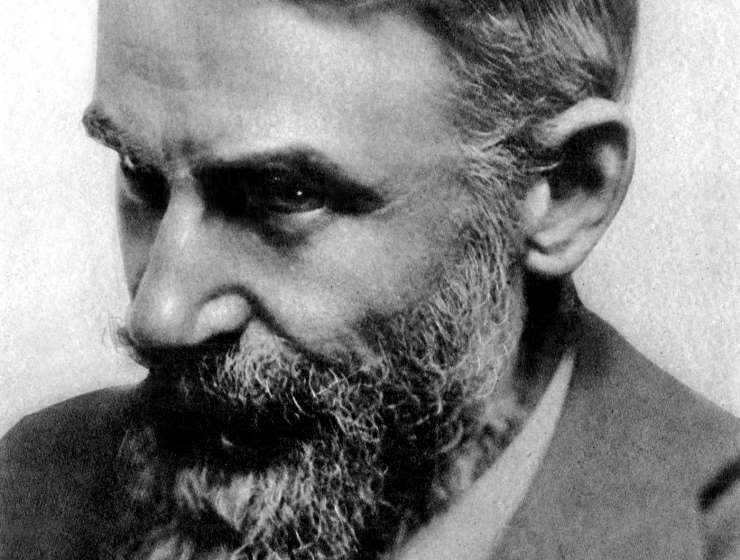 In 1944, a middle-class woman in the industrial English town of Workington was sure she had the wrong child. Seven years earlier, Margaret Wheeler had given birth to a daughter in a nursing home in Nottingham on a morning when another woman also had a baby girl in the same home.

Wheeler became uneasy when her baby was handed to her the following day, instinctively anxious that the child was not hers. She tried to persuade the other parents to agree to blood tests, but they refused. All else having failed, she eventually did the obvious thing. She wrote to Bernard Shaw for guidance.

Shaw, who was 87, responded with humane wisdom. If there were to be blood tests to determine the true parentage of the children, he advised, it was imperative that “these children shall never be psychologically wrecked by being told about the tests until they are at least forty, if at all”.