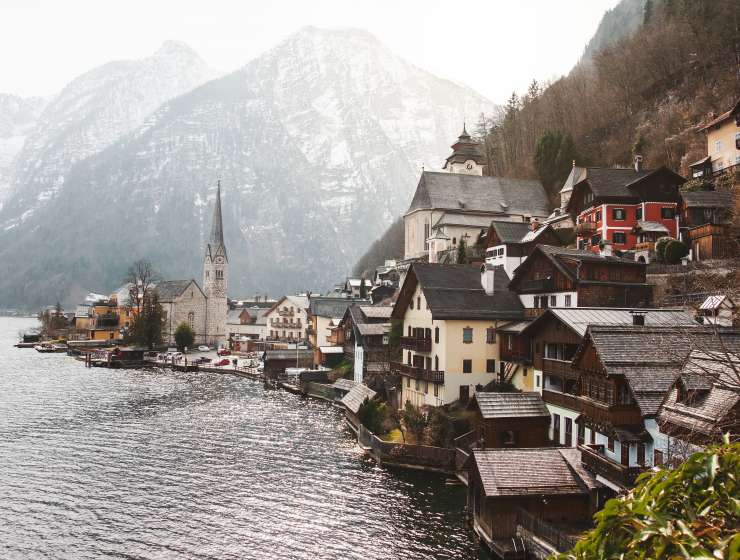 Proper recognition came belatedly to the work of Karl Popper. The novelty and power of his comprehensive philosophy went largely unnoticed for decades, his views being misapprehended, to the extent they were apprehended at all, as an uncompelling variation on the dominant Positivist theme. In the past two decades, however, recognition has become widespread. He can lay claim to being the initial figure in a vital and flourishing tradition in the contemporary literature; his views find expression even in undergraduate curricula; and he finds himself the welcome subject of a two-volume issue in the Schilpp series, The Library of Living Philosophers. The appearance of this collection is the occasion of this notice.

Unfortunately, the spectre of misapprehension surrounds Popper still, and haunts what should have been some of the most interesting pages in this collection. At issue here is Popper's conception of rational scientific methodology, a conception which has received substantial criticism from inductivist and anti-inductivist quarters alike. Partly from conviction, and partly for the sake of argument (Popper is an anti-inductivist), I shall adopt the latter viewpoint in this essay. My sympathies, however, will be with his critics.