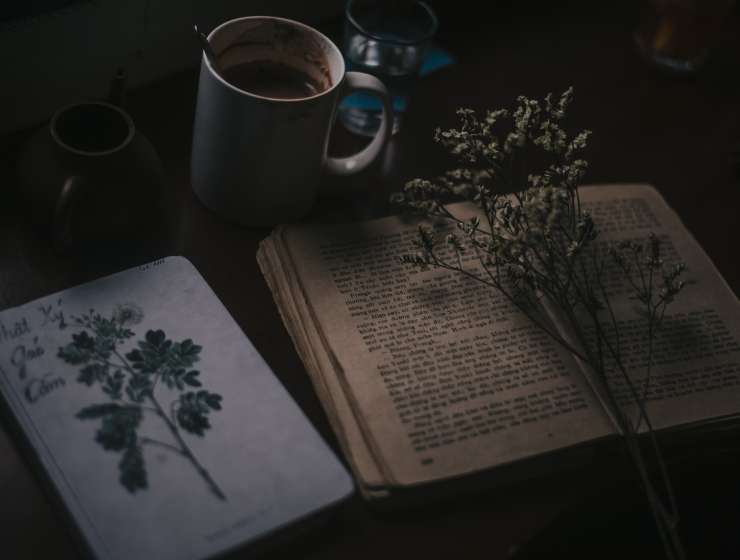 Sylvia Plath, a gifted young poet, died by her own hand in London forty years ago. Subsequently a friend and fellow-poet, Al Alvarez, included a personal account of her final illness, as well as of his own unconnected suicidal attempt, in The Savage God: a Study of Suicide. 1 A review in the British Journal of Psychiatry by Eliot Slater, at that time its editor, concluded that Alvarez had failed to grasp the essential difference between his own depression and hers: ‘His own experience’, he wrote, ‘so similar as he must think, does not help him to understand the act of Sylvia Plath; he is cut off by the gulf that separates the reactive from the endogenous depression, alike in appearance but different in kind. Sylvia Plath was a manic-depressive. ’2

How well do these comments stand up today? Leave aside the fact that the two suicidal acts were not so different in terms purely of dangerousness, and that in each instance chance played some part in deciding on survival or death. The question remains of interest because it throws light on changing trends in the nosology and classification of psychiatric disorders, as well as on the psychology of a writer who since her untimely death has acquired iconic status both for the feminist movement and for a new literary generation.