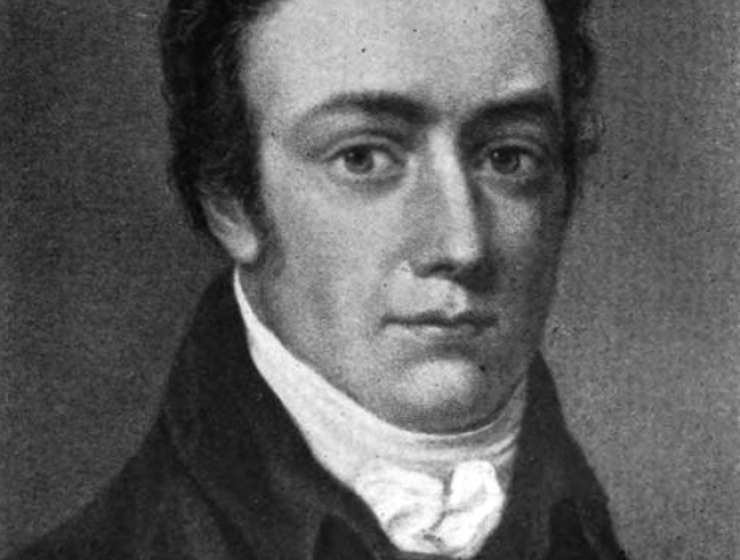 Situating Samuel Taylor Coleridge’s thought on historically actualized ideas with reference to a range of classical thinkers, this article examines his intriguing philosophical theory about how ideas become progressively actualized in history. This cultural growth can be understood as contemplation-in-action, although it occurs through mainly fumbling – or else overenthusiastic – human agents. I distinguish Coleridgean first-order, transcendent ideas (such as God, infinity, the good, the soul) from second-order, historical ones (such as church, state, the constitution).

It has been argued that Coleridge’s theory of ideas develops from Bacon’s inductive method for discovering laws of nature through experiment and natural law through common law. I further claim that Coleridge upholds the reality of “Forms” in science, and of rights in ethics and politics; that his later political thought is inherently more progressive than is generally admitted; and that his account differs from Schelling’s and Hegel’s respective theories by maintaining the transcendence of ideas above the immanence of their evolving historical actualizations. Coleridge’s philosophy is therefore, whether political or metaphysical, ultimately an ontological defence of the transcendence of ideas above the immanence of their progressive but imperfect actualization.