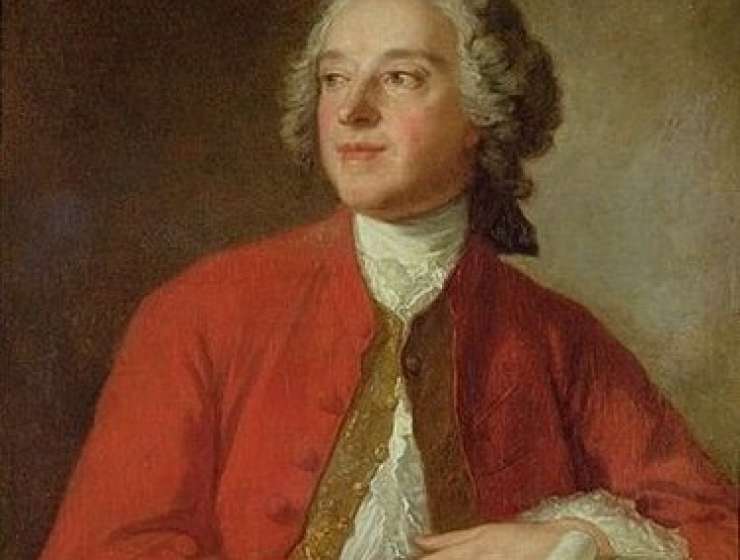 1
119
0
Beaumarchais: Barber of Seville, and the Genius Behind Figaro
literature

The Beaumarchais Barber of Seville and The Marriage of Figaro were phenomena in their time.

They called for social equality in the years leading up to the French Revolution. They espoused feminism during an age when common women had no rights. They caricatured the aristocracy and championed the intelligence of ordinary citizens.

And these plays were only two of many achievements from the remarkable man named Pierre-Augustin Caron de Beaumarchais.

Story Continues
adamgingery.com
What Do You Think Of That Genius?