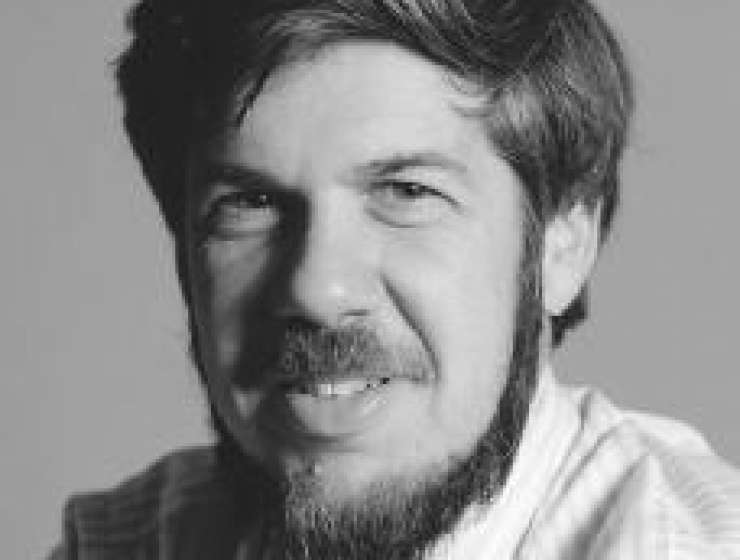 In a recent post, I discuss how my dislike of a scientist complicates my judgment of his or her work. I call this complication “the Gould effect,” because it came into play when I interviewed Stephen Jay Gould in 1995. I profiled Gould, who died in 2002, in Scientific American in 1995 and at greater length in my book The End of Science, which was re-published this year. Below is an edited version of the latter profile, titled “Gould’s Contingency Plan.” – John Horgan