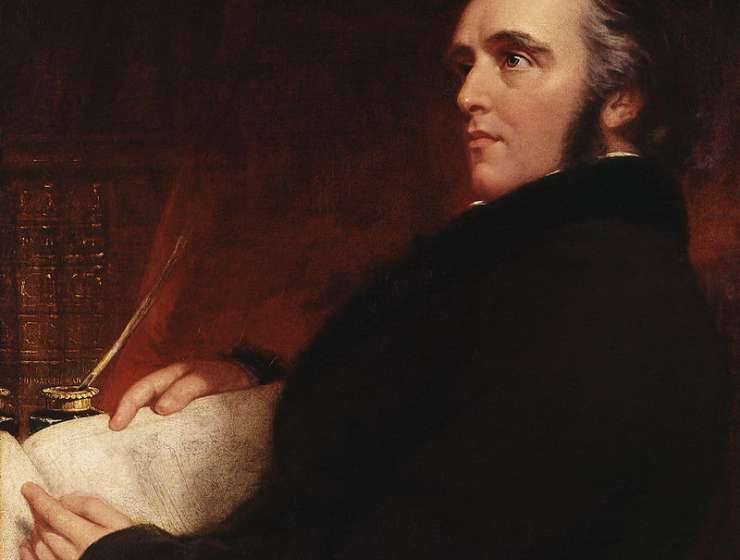 1
164
0
Thomas Macaulay won the debate on how to shape Indian education. So who were the losers?
History

On February 2, 1835, British politician Thomas Babington Macaulay circulated Minute on Education, a treatise that offered definitive reasons for why the East India Company and the British government should spend money on the provision of English language education, as well as the promotion of European learning, especially the sciences, in India.

While The Minute acknowledged the historic role of Sanskrit and Arabic literature in the Subcontinent, it also contended that they had limitations. “A single shelf of a good European library was worth the whole native literature of India and Arabia,” Macaulay wrote in the Minute.

Depending on the reader’s perspective, these words show Macaulay either as an angel or a villain in the shaping of the Subcontinent’s history.

Story Continues
scroll.in
What Do You Think Of That Genius?