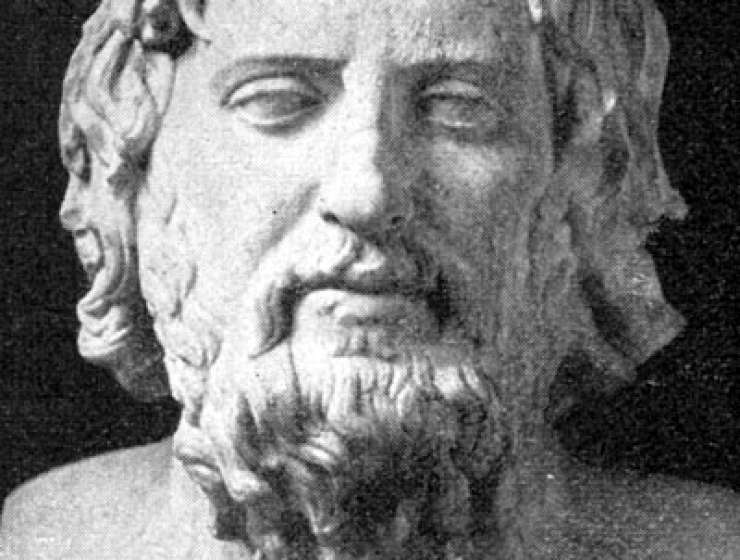 Xenophon (430-354 BCE) was an early disciple of Socrates and a contemporary of Plato. He is best known as the mercenary general who wrote The Anabasis, which relates his adventures in leading his men out of Persia and back to Greece after the disastrous campaign of Cyrus the Younger. The Anabasis has long been considered a classic and was used by Alexander the Great as a field guide for his own successful campaigns in Persia.

Xenophon's other famous work, Memorabilia, deals in part with his memories of Socrates, and in the passage below, he addresses Socrates' trial and execution by the Athenians in 399 BCE. The work is important in that, aside from Plato's famous Apology, it is the only written account dealing with the trial of Socrates extant. Passage 6 below seems to reference a famous story concerning the young Xenophon and his teacher Socrates: Xenophon asked Socrates whether he should join the expedition of Cyrus the Younger against his brother Artaxerxes II of Persia. Socrates sent him to ask the question of the god of the Oracle at Delphi. Xenophon apparently went to Delphi and instead asked the Oracle which of the gods would be most profitable to pray to for a successful expedition and safe return home. When he returned to Athens from the trip to Delphi and told Socrates what he had done, his teacher scolded him for laziness of mind.