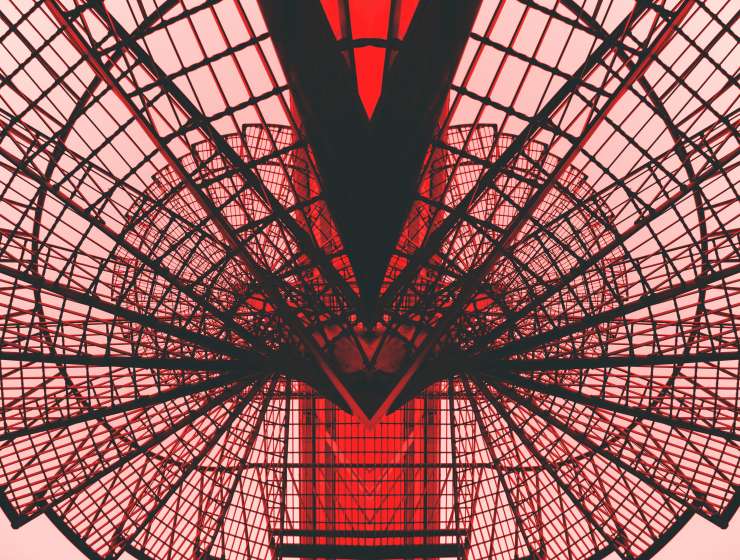 1
227
0
Science and Culture: Researchers find history in the diagrams of Euclid’s Elements
Mathematics

The fourth book of Euclid’s Elements, a 2,300-year-old geometry text, includes directions for constructing a 15-sided polygon inside a circle. The first step is familiar to geometry students: Draw an equilateral triangle and a regular pentagon so their vertices touch the circle and the two shapes share one vertex. In addition to text directions, the Elements included diagrams that illustrated the method.

It's impossible to know what Euclid's original diagrams looked like, but the surviving manuscripts reveal surprising variations in the representation of geometric shapes such as the pentadecagon. To modern eyes, these variations look like errors: In some medieval versions of the text, line segments measure the wrong length. In the oldest copy of the Elements, a ninth-century manuscript housed in the Vatican library, segments have been drawn and erased. Another ninth-century text at Oxford University displays the sides of the pentadecagon within the circle as erratic and curved, not straight. A 12th-century copy in Paris also uses curves, but they're slightly less curvy than in the older version at Oxford. In Vienna, one can find a text from the 11th or 12th century in which the original lines were the right length and straight, but someone later added curved segments.