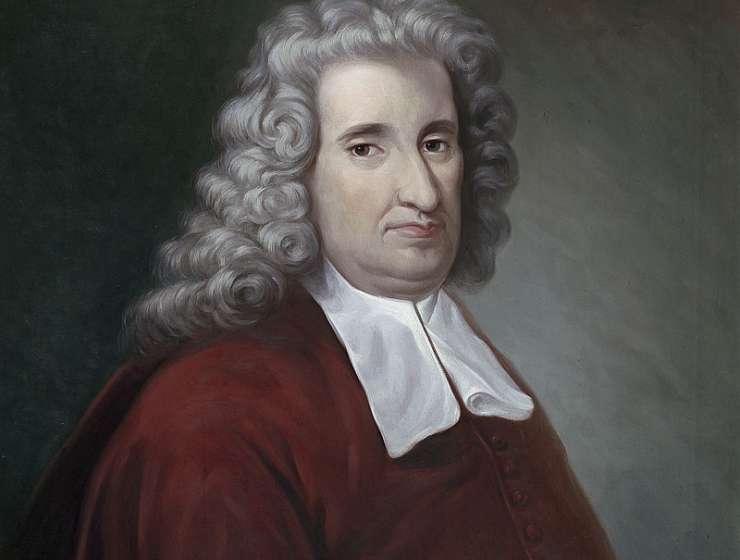 In a previous study I had occasion to state that the pacifist idea, as well as that of the juridical settlement of international conflicts, dates much farther back than is generally believed, and that it has had sincere advocates in all nations. And what is of even greater importance, international arbitration was practiced to a large extent, both in the Middle Ages and at the time of the Renaissance.

I would now present to the enlightened readers of this Journal an Italian personage as one of these advocates, by stating however at the outset, that he lyas not the first among his compatriots, since four centuries before his time, the Venetian Marin Sanudo had consecrated his life to that idea, while the adherents of pacifism can even claim a Dante Alighieri among their number! For many reasons, however, which will be convincingly set forth in the course of these pages, Cardinal Alberoni is deserving of especial attention. The German Gerhoch, the Frenchmen Pierre Dubois and Eméric Crucé, the Czech king George Podiebrad, the Englishman W. Penn, the Portuguese Suarez, the Spaniard Vittoria, the Hollander H. Grotius, and many others, have in him a worthy associate, a fact which I hope will be made clear by the publication of his scheme, as an appendix hereof.