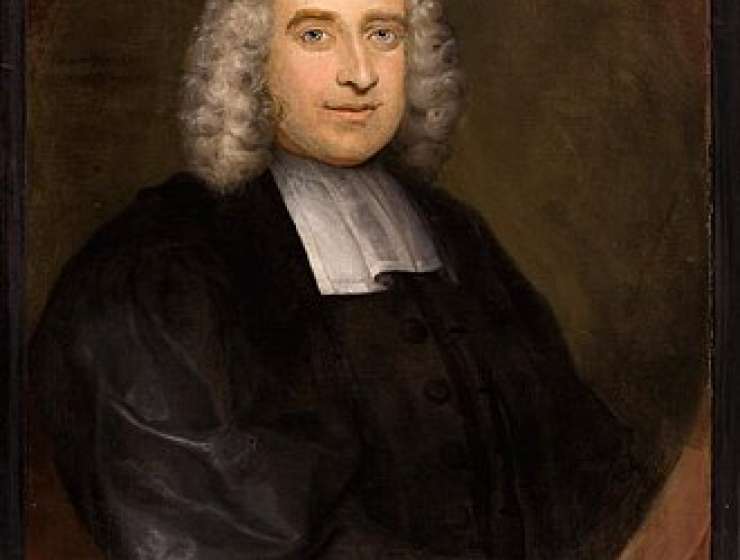 The mathematician, physicist and philosopher W. J. 's Gravesande is particularly known for his adherence to ‘Newtonian philosophy’. Currently, it is widely held that 's Gravesande got his main inspiration for his scholarly calling from Newton himself, whom he met in 1715 during a first career as a lawyer; and that it was mainly Newton's own intervention that ensured the appointment of the unqualified 's Gravesande at Leiden University.

I challenge these views by bringing together all currently known information about 's Gravesande, including a number of as yet unused documents. I show that 's Gravesande's appointment resulted from a very carefully built up reputation in scholarly circles rather than from accidental meetings and patronage. 's Gravesande had written several innovative papers and was in contact with both leading mathematicians and local political and patrician figures already before 1715. This article therefore explains the rationale behind his appointment in Leiden.