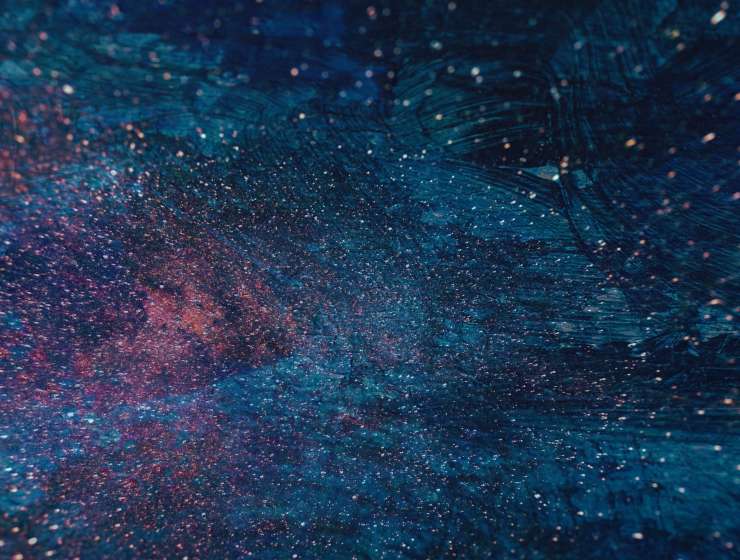 Tradition held that the kingdom of Rome was founded in the mid-8th century BCE. In fact, archaeologists believe permanent settlement in the region of Rome began as early as 1000 BCE. Yet, the 8th century was indeed a time when the primitive Roman town was becoming a wealthy city with growing power and influence. By the 7th century BCE, Rome had also become fairly literate and the city urbanized enough to officially be labeled as a city-state around 625 BCE.

The combination of pride in the growing city, and the rise of literacy, undoubtedly led some Romans to start preserving stories of past events and people through spoken language (such as poetry, plays and eulogies) and these sorts of remembrances were later recorded in writing. During the 5th century BCE, after Rome had become a republic, even more useful documents about Roman events and people were being produced, such as the Fasti (Rome’s list of governing consuls) and the Annales maximi, a reported 80-book chronicle of Roman leaders and miscellaneous events. Yet, despite such vocal and tangible sources being available, it took a remarkably long time for Rome to produce a native historian who was willing to pull together the various sources into a narrative.

Greek scholarly pioneers of the 5th century BCE, such as Herodotus and Thucydides, ushered in the field of history. Neither Herodotus nor Thucydides specifically mentioned Rome, but they did, however, sometimes digress into commenting on events in Italy and they both mentioned the Etruscans. Yet, other less known 5th-century Greek writers did mention Rome—Hellanicus of Lesbos and Damastes of Sigeum interestingly wrote that Rome was where Aeneas built a new life after the Trojan War, a myth that Romans would full-heartedly endorse. Other than the link to Aeneas, however, Greeks of the 5th century BCE seemed uninterested in the history of Rome.

Story Continues
thehistorianshut.com
What Do You Think Of That Genius?