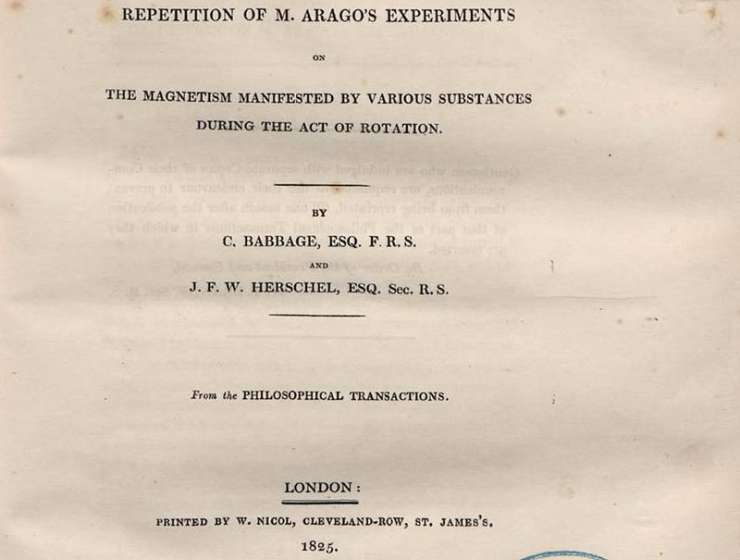 This paper examines the meanings of the daguerreotype for the astronomer and physicist who introduced it to the world, François Arago. The regime of knowledge production which held sway at the birth of photography implied an alternative view of the moral and political implications of machines from that usually suggested by discussions of ‘mechanization’. Instead of celebrating detachment, instantaneity, transparency and abstraction, Arago understood instruments and human citizens as dynamic mediators which necessarily modify the forces they transmit.

His moral economy of instruments also implied specific aesthetic and political commitments. Arago’s republican convictions and expressive personal style, as well as his identification with revolutionary scientist–statesmen including Lazare Carnot and Condorcet, present a strong contrast with the imperial science of Laplace and the image of disengaged, impersonal ‘mechanism’ often associated with the physical science of this time.