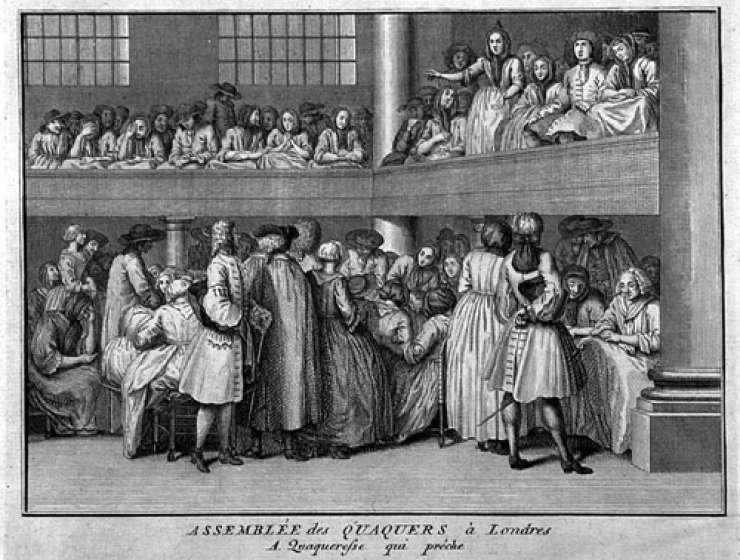 1
208
0
Quakers: The faith forgotten in its hometown
Religion

It was the faith of two US presidents and several prominent UK industrialists, yet the origins of the Quaker religion are little known today by people living in the English town where it began. However, a new heritage trail targeting the American tourist market is aiming to change that.

In 1647, George Fox, a cobbler, was walking past a church in the East Midlands when he received what he described as a message from God.

The son of a Leicestershire churchwarden, he had spent years wandering around an England torn apart by civil war and increasingly disaffected with the established church.