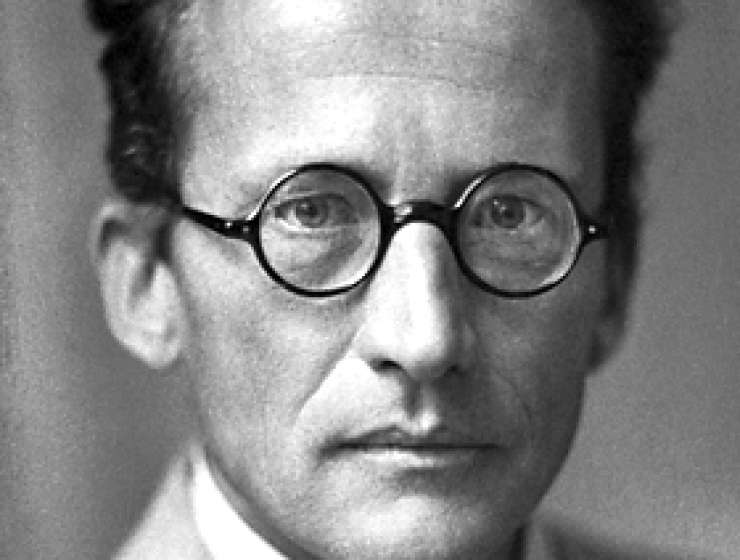 In the world’s most famous thought experiment, physicist Erwin Schrödinger described how a cat in a box could be in an uncertain predicament. The peculiar rules of quantum theory meant that it could be both dead and alive, until the box was opened and the cat’s state measured. Now, two physicists have devised a modern version of the paradox by replacing the cat with a physicist doing experiments — with shocking implications.

Quantum theory has a long history of thought experiments, and in most cases these are used to point to weaknesses in various interpretations of quantum mechanics. But the latest version, which involves multiple players, is unusual: it shows that if the standard interpretation of quantum mechanics is correct, then different experimenters can reach opposite conclusions about what the physicist in the box has measured. This means that quantum theory contradicts itself.