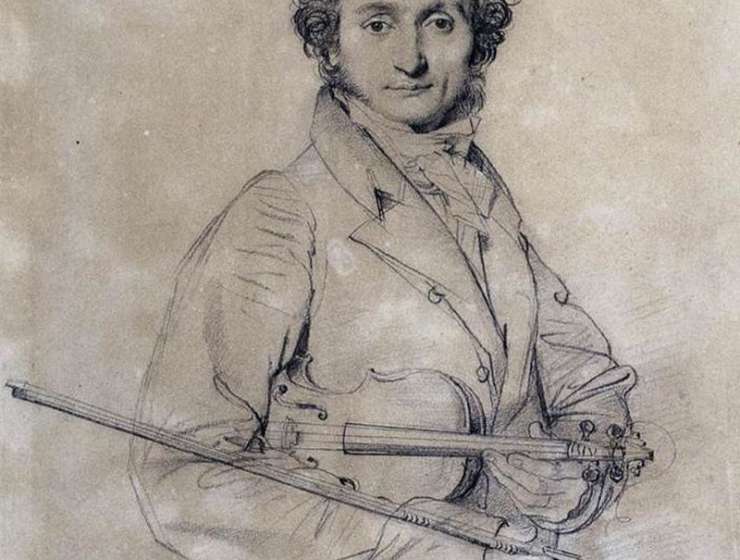 1
138
0
Niccolò Paganini was such a gifted violinist, people thought he sold his soul to the devil
Music

Some thought he was a metaphorical musical God, others thought he literally got his virtuosity from a deal with the Devil. But what was the real story behind Niccolò Paganini’s genius?

Born on 27 October 1782 in Genoa, Italy, Niccolò Paganini was an incredibly gifted musician, and is widely considered one of the greatest violinists of all time.

He started playing the mandolin aged five, before taking up the violin aged seven and giving his first public performance aged 11 in Genoa. At the age of just 15, the talented teenager started playing solo tours.

Story Continues
classicfm.com
What Do You Think Of That Genius?