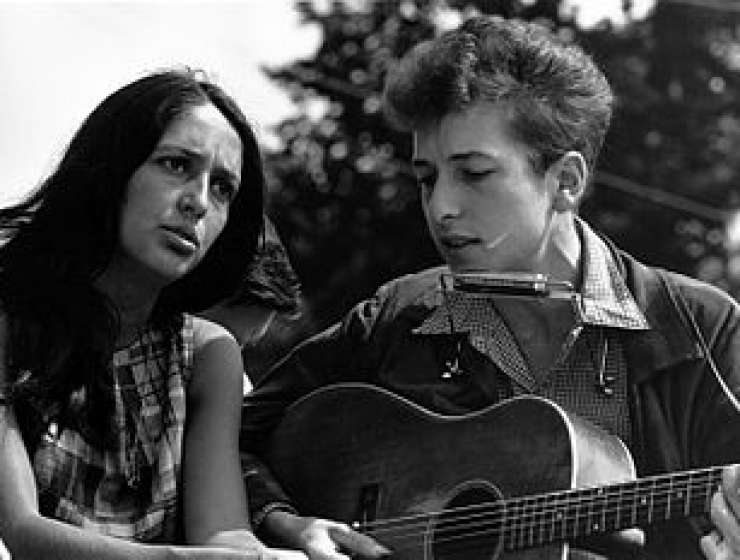 This morning, the Nobel Prize committee announced the winner of the 2016 Nobel Prize in Literature: Bob Dylan. It’s the first time a musician has ever won the award, and the announcement was a shock to the bookies and betters who predict prize winners each year (Dylan's odds were 50/1 according to the British betting firm Ladbrokes). But how did the 75-year-old go from humble Minnesotan singer-songwriter to a literary giant with the reputation of what one Nobel committee member called “the greatest living poet”? Here are five things to know:

Dylan isn’t his only name

You know him as Bob Dylan, but he was born Robert Allen Zimmerman. He grew up in Duluth and Hibbing, Minnesota, and in high school, his ambition was to "join Little Richard." It was during his brief stint attending the University of Minnesota in Minneapolis that the singer-songwriter got his start as a folk singer, performing in Dinkytown. But he eventually turned his back on his name—and left his homestate for New York.

He flirted with the stage name Elston Gunn or Elston Gunnn (though he spelled "Gunn" with two ns in his autobiography, others claim he used that third n). But finally, “Bob Dylan” was the name he went with. In 1962, he made the legal change. As The Washington Post’s Elizabeth Thomson writes, the name was likely taken from the TV show “Gunsmoke,” rather than the poet Dylan Thomas. He left Minnesota for New York in 1961, and Minnesotans have had a tortured relationship with Dylan ever since—especially when it was announced earlier this year that his archives would be at the University of Tulsa near a museum honoring his idol, folk legend Woody Guthrie.