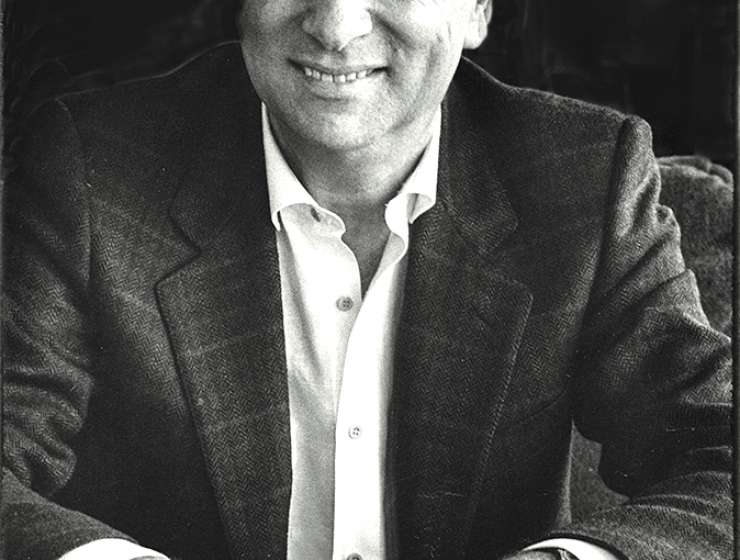 In his 1917 "On Quantum Theory of Radiation" paper Albert Einstein introduced the concept of amplification of radiation through stimulated emission with coherence. This concept had not been applied in practice until 1952 when Joseph Weber, followed by Townes, Basov and Prokhorov, developed the theory and started working on the construction of masers. The first maser was demonstrated by Townes' team in 1953. Many researchers began thinking about making an "optical maser", but the transition from centimeter to nanometer waves posed a problem. Well funded researchers in the USA and Soviet Union put their efforts into making an "optical maser".

In May 16, 1960 an unknown and underfunded researcher, Theodore Harold Maiman, won the race and demonstrated a fully functional ruby laser. The scientific world was astonished by its simplicity and elegance. Maiman's short paper describing the invention appeared immediately in Nature magazine. This invention caused an avalanche of new laser developments followed by the growing number of applications in almost all fields of our lives. Ted Maiman died in 2007 in Vancouver, just 13 days before the 47th anniversary of the invention of the laser. The intention of this paper is to focus on the life of the scientific maverick and great man.