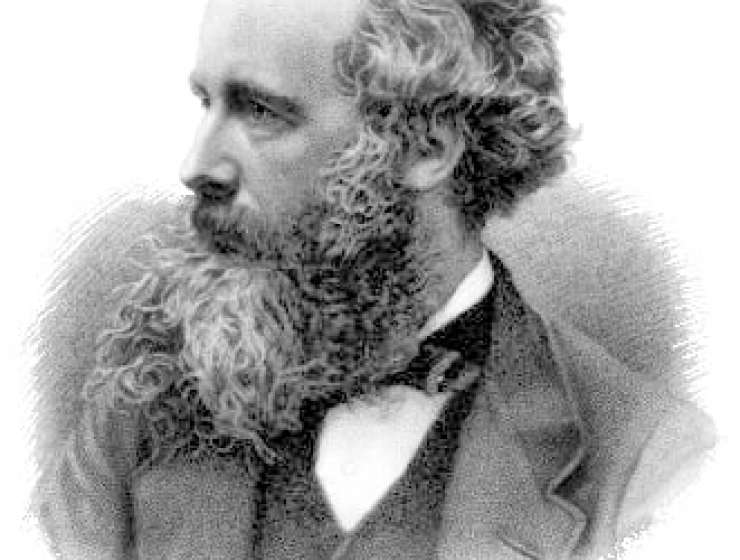 Unless one is a poet, a war hero or a rock star, it is a mistake to die young. James Clerk Maxwell – unlike Isaac Newton and Albert Einstein, the two giants of physics with whom he stands – made that mistake, dying in 1879 at the age of just 48. Physicists may be familiar with Maxwell, but most non-scientists, when they switch on their colour TVs or use their mobile phones, are unlikely to realize that he made such technology possible. After all, in 1864 he gave us “Maxwell’s equations” – voted by Physics World readers as their favourite equations of all time – from which radio waves were predicted.

Suppose Maxwell had lived one year beyond the biblical three score and ten. He would then have been alive on 12 December 1901, the day when Guglielmo Marconi, in St John’s, Newfoundland, received the first transatlantic radio signal from a transmitter in Cornwall, UK, designed by Maxwell’s former student Ambrose Fleming. Or consider relativity: mention it and everyone thinks of Einstein. Yet it was Maxwell in 1877 who introduced the term into physics, and had noticed well before then how the interpretation of electromagnetic induction was different depending on whether one considers a magnet approaching a wire loop or a loop approaching a magnet. It was from these “asymmetries that do not appear to be inherent in the phenomena” that Einstein began his work on special relativity.