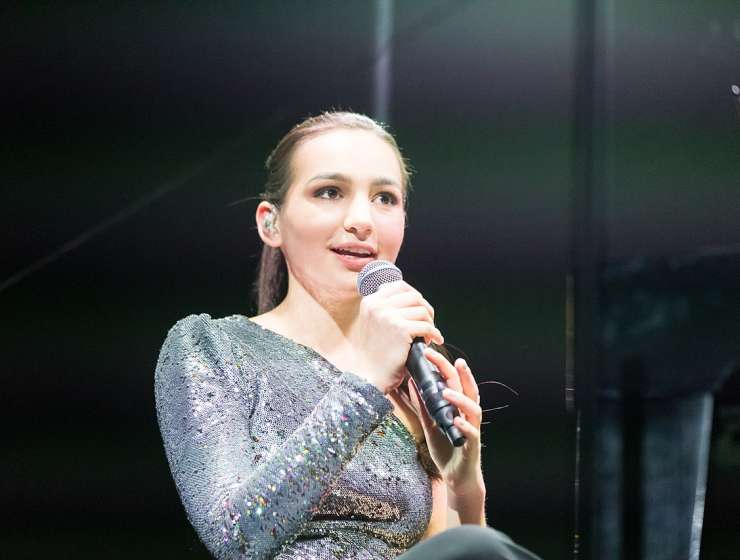 It’s one thing to find some young classical talent that’s been nurtured from age 3 on the Suzuki method with a toy piano and can glide through Chopin and Schumann. It’s another thing when that same classical prodigy can play jazz well enough to please a giant like Quincy Jones.

Well, 11 year old Emily Bear has done just that, and proof is on her new Concord album, Diversity.

Where did this young talent come from anyway? Born in 2001 in Rockford, Illinois, Emily was composing music by the time she was only 3 years old. Only 1 year later, she was having pieces published and distributed by Hal Leonard when she was only 4 years old. As Quincy Jones remarks, “She plays like she’s 40 years old…”  Usually jazz pianists can play some classical repertoire, but classical players who try to play jazz often sound forced and wooden. When I was in music school, I took an improvisation class. One of my fellow students in the class was a classical pianist and he couldn’t play a note of jazz improv because he didn’t have sheet music in front of him dictating what to do.

Story Continues
kcrw.com
What Do You Think Of That Genius?