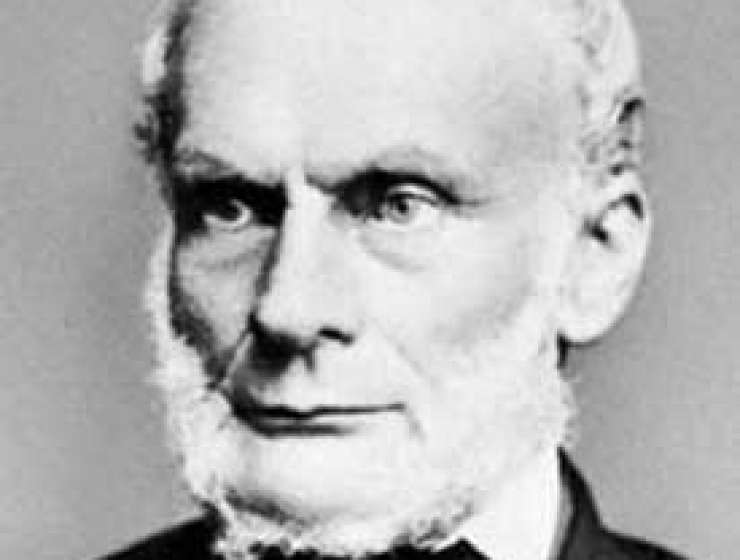 1
125
0
Rudolf Clausius and the Science of Thermodynamics
Physics

On January 2, 1822, German physicist and mathematician Rudolf Julius Emanuel Clausius was born. He is considered one of the central founders of the science of thermodynamics, who introduced the concept of entropy in 1865.

“If for the entire universe we conceive the same magnitude to be determined, consistently and with due regard to all circumstances, which for a single body I have called entropy, and if at the same time we introduce the other and simpler conception of energy, we may express in the following manner the fundamental laws of the universe which correspond to the two fundamental theorems of the mechanical theory of heat.
1. The energy of the universe is constant.
2. The entropy of the universe tends to a maximum.”
– Rudolf Clausius, Ninth Memoir. On Several Convenient Forms of the Fundamental Equations of the Mechanical Theory of Heat.(1867)

Rudolf Clausius’ father founded a school and became its Principal. However, Rudolf Clausius moved to Stettin (now Szczecin, Poland), where he attended a grammar school. He entered the University of Berlin around 1840, being mostly interested in history but he decided to focus on mathematics and physics. It is believed that around 1847, Clausius submitted his dissertation on the problem of reflected light in the sky, to Halle University. His first work on the mechanical theory of heat was titled “Über die bewegende Kraft der Wärme” and was published in 1850 and it is probably his most important and most influential work. Fortunately for Clausius, the paper’s importance was noticed quickly and he was invited to the post of Professor at the Royal Artillery and Engineering School at Berlin in the same year.