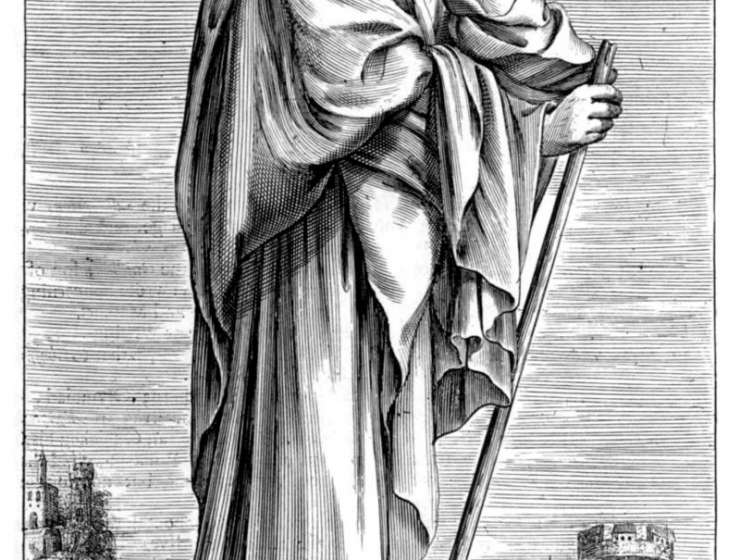 Heraclitus of Ephesus (l. c. 500 BCE) famously claimed that “life is flux” and, although he seems to have thought this observation would be clear to all, people have continued to resist change from his time to the present day. Heraclitus was one of the early Pre-Socratic philosophers, so named because they pre-date Socrates, considered the Father of Western Philosophy. The early Pre-Socratics focused on identifying the First Cause of creation – that element or energy that set all of creation in motion and sustained it – and were known as “natural philosophers” because their interest was in natural causes for previously-held supernatural phenomena as explained by the will of the gods.

His Eastern contemporary, Siddhartha Gautama (the Buddha, l. c. 563 - c. 483 BCE), recognized the same essential aspect of life: that nothing was permanent and the observable world was in a constant state of change and understood that this was the cause of human suffering: people insisted on permanence in a world of impermanence. The Buddha encouraged people to accept the essential nature of life and detach themselves from the false idea that anything they held to could be permanent. Heraclitus had the same message but with a significant difference: one could attach one's self to anything, as long as one understood it was fleeting.