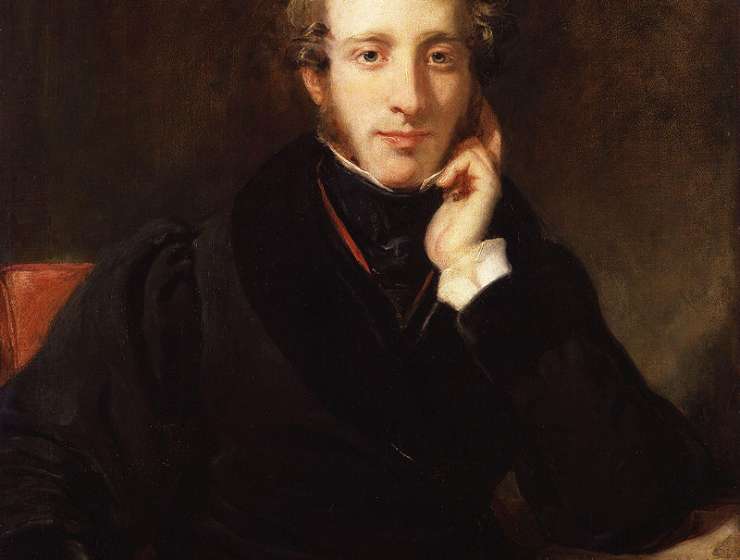 The great-great-great grandson of the much-maligned author Sir Edward Bulwer-Lytton is to take part in a debate to defend his ancestor's writing. The Honourable Henry Lytton Cobbold, of Knebworth House in Hertfordshire, is travelling to Bulwer-Lytton's namesake, the town of Lytton in Canada, to take on the founder of the International Bulwer-Lytton Fiction Contest, Professor Scott Rice.

Bulwer-Lytton has been ridiculed by the contest since 1982, when Rice came up with the idea for a competition to compose the opening sentence to the worst possible novel, inspired by Bulwer-Lytton's notorious "It was a dark and stormy night". The Great Bulwer Lytton Debate will take place in Lytton, British Columbia on August 30, and will see Scott attempt to show why the opening line is a "literary tragedy".

"I come to bury Lytton, not to praise him," said Rice. "The evil that men do lives after them, in Lytton's case in 27 novels whose perfervid turgidity I intend to expose, denude, and generally make visible."