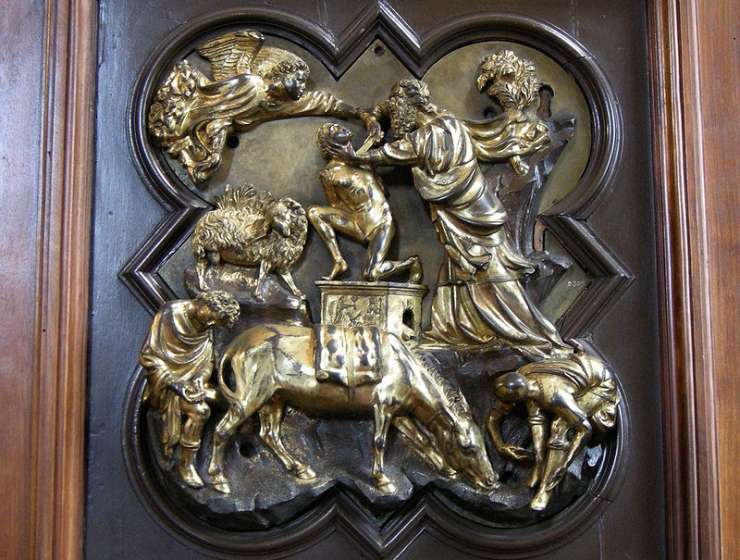 Filippo Brunelleschi is most famous for his construction of Florence’s impressive Duomo. The story of how it came to be built is less well known, but reveals a lot about one of history’s most important architects.

Brunelleschi’s seminal work led to the revival of Classical principles in architecture, and helped to re-shape the changing landscape of Renaissance Europe.

Born in Florence in 1377, Brunelleschi grew up in an environment that was growing increasingly rich, in both fiscal wealth and culture. The houses of Albizzi and Medici made the city an important banking center, while Dante’s Divine Comedy had shown what great works the Florentines were capable of. Changes like this would eventually lead to the birth of the Renaissance, which Brunelleschi himself would help to bring about.