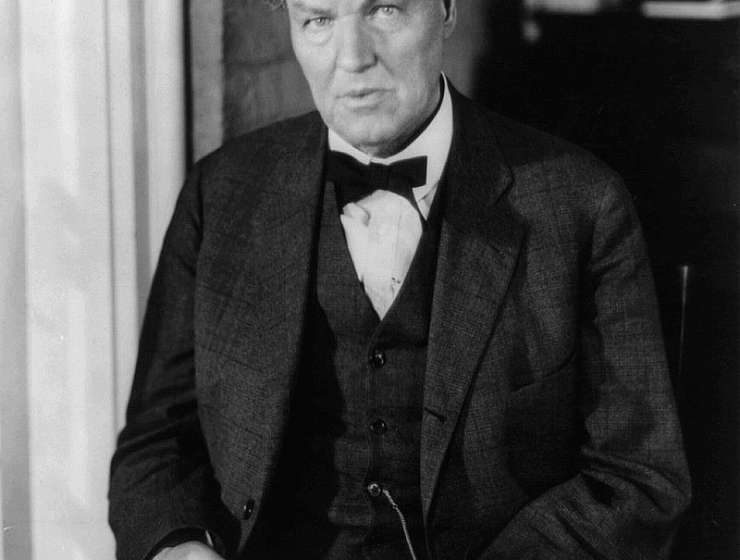 On a rainy night in Los Angeles in December 1911, Clarence Darrow arrived at the apartment of his mistress, Mary Field. They sat at the kitchen table, beneath a bare overhead light, and she watched with dismay as he pulled a bottle of whiskey from one pocket of his overcoat and a handgun from the other.

“I’m going to kill myself,” he told her. “They’re going to indict me for bribing the McNamara jury. I can’t stand the disgrace.”

The great attorney had come to Los Angeles from Chicago to defend James and John McNamara, brothers and unionists accused of conspiring to bomb the Los Angeles Times, the city’s anti-union newspaper, killing 20 printers and newsmen. But jury selection had not gone well, and Darrow feared the brothers would hang.

One morning a few weeks earlier, Darrow had taken an early streetcar to his office in the Higgins Building, the new ten-story Beaux-Arts structure at the corner of Second and Main Streets. At around 9 a.m. the telephone rang. Darrow spoke briefly to the caller. Then he picked up his hat and left the building, heading south on the sidewalk along Main.