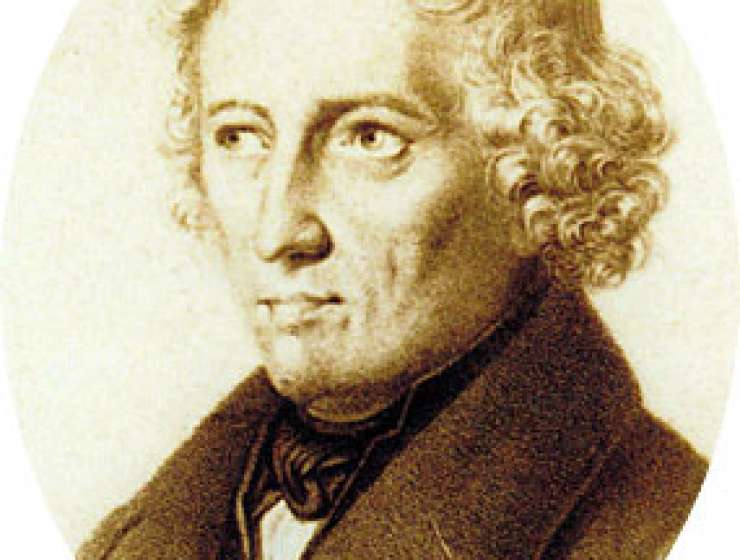 1
144
0
The Fairytale Language of the Brothers Grimm
literature

There once were two brothers from Hanau whose family had fallen on hard times. Their father had died, leaving a wife and six children utterly penniless. Their poverty was so great that the family was reduced to eating but once a day.

So it was determined that the brothers must go out into the world to seek their fortune. They soon found their way to the university in Marburg to study law, but there they could not find luck from any quarter. Though they had been the sons of a state magistrate, it was the sons of the nobility that received state aid and stipends. The poor brothers met countless humiliations and obstacles scraping by an education, far from home.

Around this time, after Jacob had to abandon his studies to support his family, the entire German kingdom of Westphalia became part of the French Empire under Napoleon Bonaparte’s conquering rule. Finding refuge in the library, the brothers spent many hours studying and searching for stories, poems, and songs that told tales of the people they had left behind. Against the rumblings of war and political upheaval, somehow the nostalgia of stories from an earlier time, of people’s lives and language, in the little villages and towns, in the fields and forest, seemed more important than ever.