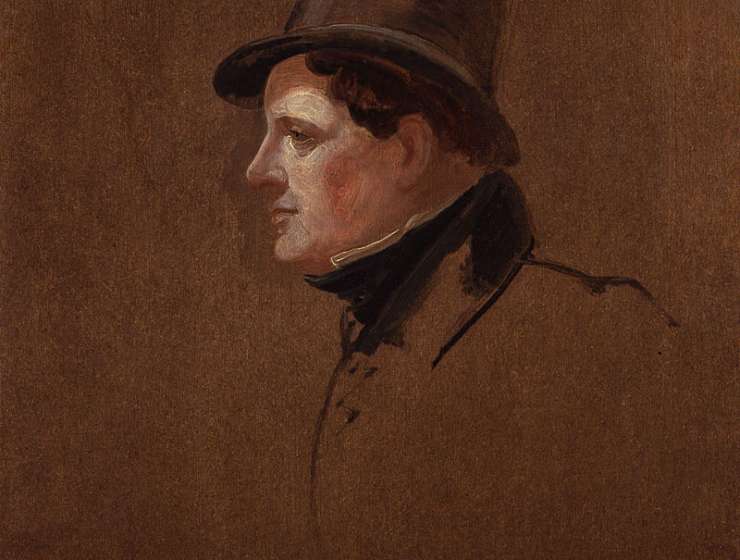 A new book about Daniel O'Connell, 'the Liberator' of Ireland, has unearthed fresh evidence that portrays him as a womaniser who squandered fortunes and fought duels.

According to historian Patrick M Geoghegan, author of King Dan, O'Connell - the founding father of Irish nationalism - was a rakish, aggressive man who fathered children outside his own marriage.

The Trinity College Dublin academic said that his aim was to show the other side to the man who secured Catholic emancipation and tried to repeal the Act of Union. The young O'Connell was 'lazy, aggressive, reckless, uncertain and unsure', according to Geoghegan, who said he wanted to challenge the conventional historical wisdom that reports of O'Connell being an feckless adulterer were simply British propaganda.