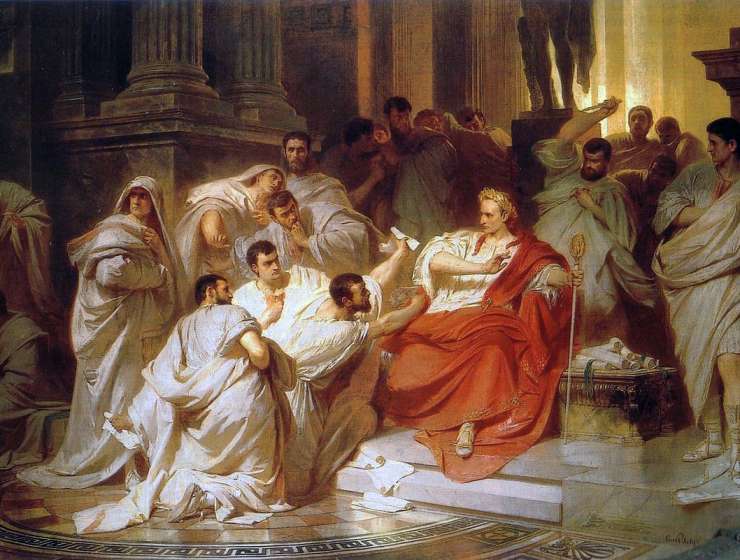 1
258
0
Caesar As Dictator: His Impact on the City of Rome
Politics

During his reign as dictator from 49-44 BC, Julius Caesar had a number of notable impacts on the city of Rome.

One of the initial crises with which Caesar had to deal was widespread debt in Rome, especially after the outbreak of civil war when lenders demanded repayment of loans and real estate values collapsed. The result was a serious shortage of coinage in circulation as people hoarded whatever they had. Realizing the seriousness of the situation, Caesar ordered that property must be accepted for repayment at its pre-war value.

He also reinstated a previous law which forbade the holding of more than 60,000 sesterces in cash by any one person. Caesar later cancelled all interest payments due since the beginning of 49 BC and permitted tenants to pay no rent for one year. While these measures still did not eliminate Rome's debt, Caesar's creative reaction to the problem helped to alleviate the debt in a way that satisfied both lenders and borrowers.