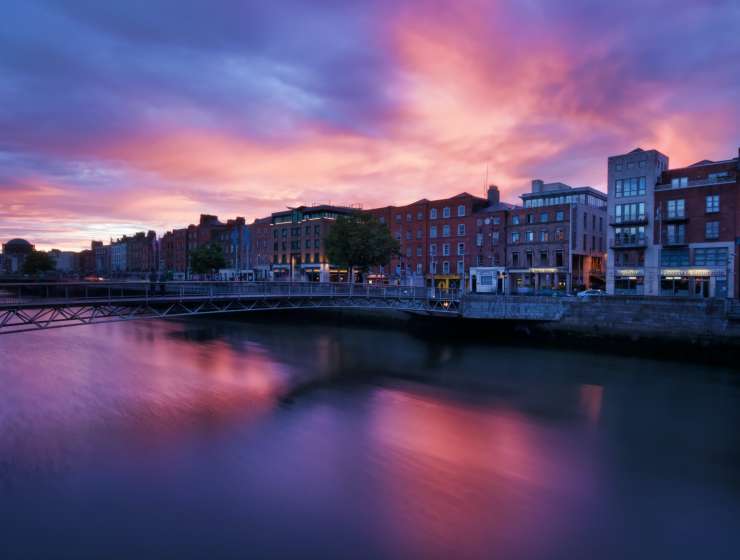 1
141
0
An interview with the Scorpion: Walter O’Brien
Computer Science

An interview with Walter O'Brien (hacker handle: "Scorpion"), known as a businessman, information technologist, executive producer, and media personality who is the founder and CEO of Scorpion Computer Services, Inc. O'Brien is also the inspiration for and executive producer of the CBS television series, Scorpion.

Walter O'Brien (hacker handle: "Scorpion") was a high IQ child prodigy who started programming computers at age nine. Walter founded "Scorpion" when he was 13 years old as he recognized that he could bring together other smart talented engineers from around the world and using a little E.Q. (Emotional Intelligence) and a scientific project management approach they could solve not only technical problems but life problems.

Story Continues
scholarship.claremont.edu
What Do You Think Of That Genius?