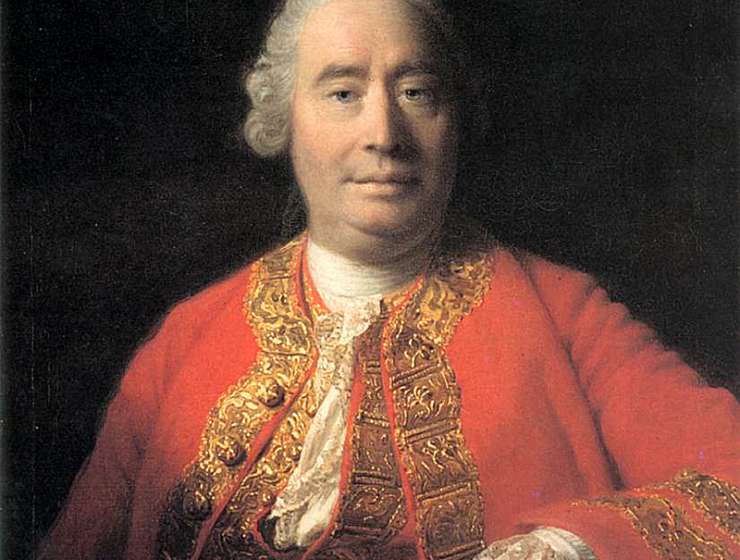 The 18th-century writer David Hume is one of the world’s great philosophical voices because he hit upon a key fact about human nature: that we are more influenced by our feelings than by reason. This is, at one level, possibly a great insult to our self-image, but Hume thought that if we could learn to deal well with this surprising fact, we could be (both individually and collectively) a great deal calmer and happier than if we denied it.

Hume was born in Edinburgh in 1711 to a family that was long established but far from rich.  He was the second son, and it was clear early on that he would need to find a job eventually. But nothing seemed to suit him. He tried law (the vocation of his father and older brother), but soon decided that it was “a laborious profession” requiring “the drudgery of a whole life.” He was considered for academic posts at the University of Edinburgh and the University of Glasgow, but he didn’t land either job.

So he set out to become a public intellectual, someone who would make his money selling books to the general public. It was hard going. His first book, A Treatise of Human Nature, for which he had the highest hopes, met with a dismal reception. “Never literary attempt was more unfortunate than my Treatise,” he wrote. “It fell dead-born from the press, without reaching such distinction, as even to excite a murmur among the zealots.”