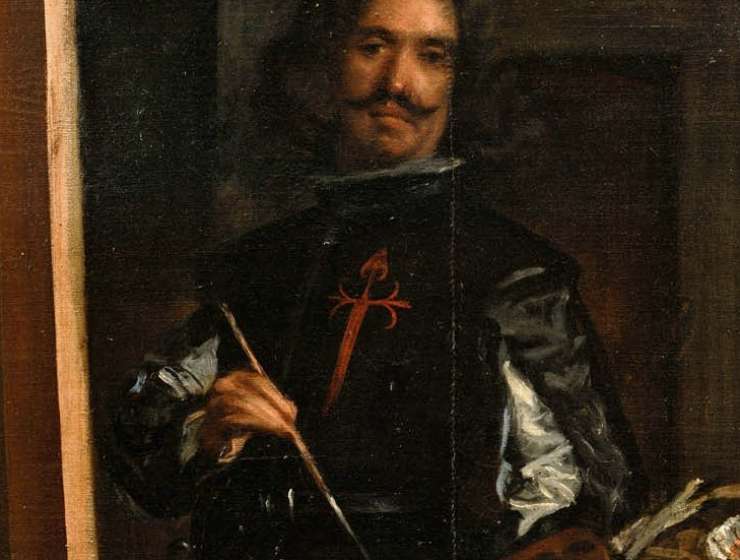 In the 17th century, Spain was a country in decline. The once-powerful nation harbored huge debts and the government was completely corrupt. Still, Velazquez managed to earn a comfortable wage as an artist from the royal court.

He was introduced to King Philip IV’s court by his teacher Francisco Pacheco, who would later become his father-in-law. Pacheco was Spain’s foremost painting theorist and Velazquez started working with him at 11 years old, continuing for six years.

Pacheco had connections in the royal court and after this initial introduction, Velazquez’s first job was painting a portrait of Count-Duke of Olivares who was so impressed that he recommended his services to King Philip IV himself.