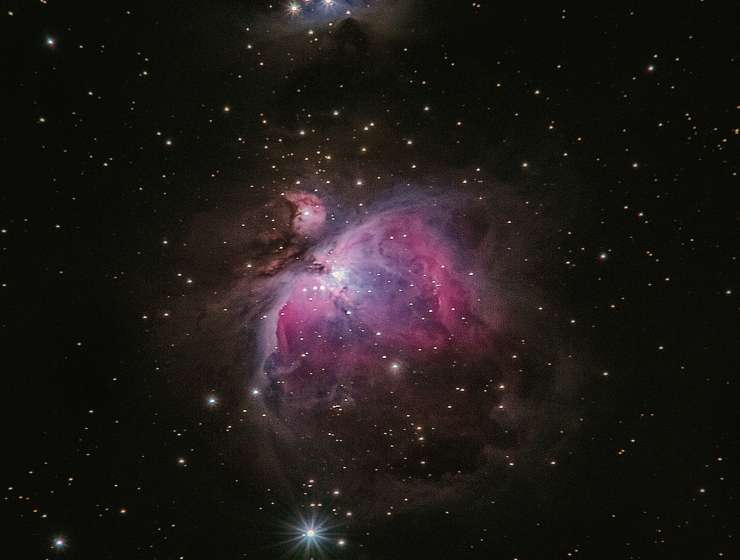 Google on Thursday dedicated its doodle to famous Indian-American astrophysicist Subrahmanyan Chandrasekhar on his 107th birth anniversary, who was awarded the Nobel Prize for Physics “for his theoretical studies of the physical processes of importance to the structure and evolution of the stars” with William A. Fowler in 1983.

Born on October 19, 1910, to a Tamil family in Lahore – which is now in Pakistan, Chandrasekhar is the nephew of the Nobel Prize-winning Indian physicist C V Raman, who had won the Nobel Prize in 1930 for his work in the field of light scattering.

He was the first son of C Subrahmanyan Ayyar and Sitalakshmi (Divan Bahadur) Balakrishnan. He had six sisters and three brothers. He was tutored at home till he was 12-years-old. Chandrasekhar completed his graduation from the Presidency College in Chennai (then Madras) in 1930. He pursued higher studies at the University of Cambridge after the government awarded him the scholarship. He completed his PhD studies in 1933.