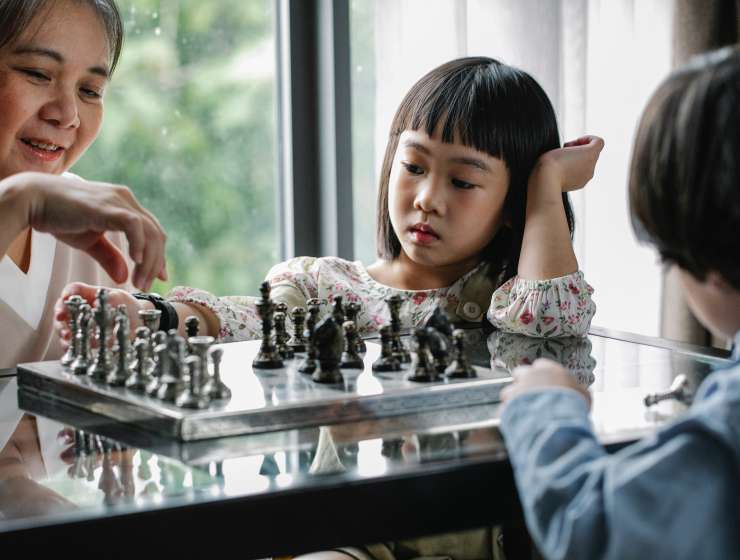 Anish Giri kept his half point lead at Tata Steel Wijk aan Zee as the Netherlands No 1, who has several times narrowly missed first place at the “chess Wimbledon”, maintained his challenge in the event no Dutchman has won since 1985.

The 26-year-old overcame a major hurdle when he drew calmly with the black pieces against Magnus Carlsen, ending the last chance of a late surge from the world champion, who is back in sixth place.

A surprise new challenge emerged from Giri’s compatriot Jorden van Foreest, 21, who is also unbeaten after 11 of the 13 rounds and who quickly went a piece ahead against India’s Pentala Harikrishna. It looked like being the first game to finish but was actually the last, an 80-move marathon before Van Foreest converted a two pawn advantage.