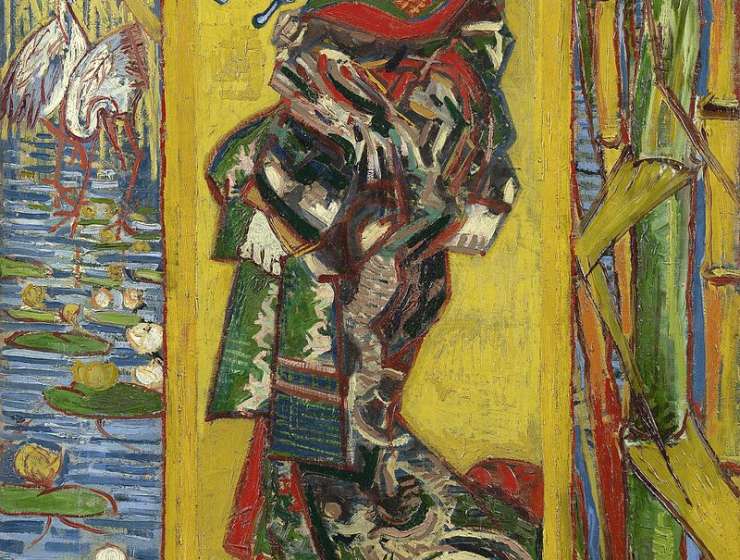 A London art dealer's family are selling Van Gogh’s Japanese-inspired drawing of a girl from Provence. Estimated at up to $10m, La Mousmé (1888) could well be the most expensive of his drawings ever sold at auction. It will come up at Christie’s in “A Family Collection: Works on Paper, Van Gogh to Freud”, a live-streamed sale from New York on 1 March.

Although unreported, we can reveal that the Van Gogh was looted during the Nazi era and later restituted to its US owner. The current owner is not being identified by Christie’s, but it is the family of the London dealer Thomas Gibson.

Story Continues
theartnewspaper.com
What Do You Think Of That Genius?