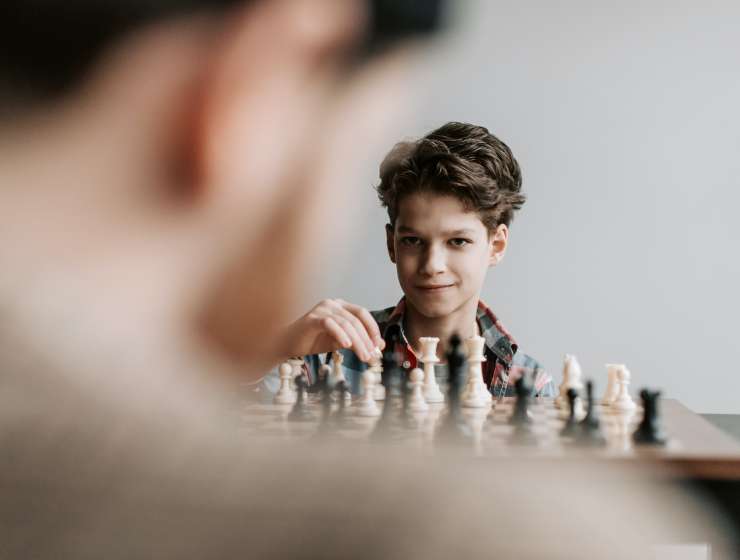 1
332
0
Chess Prodigy Aryan Chopra Becomes an IM at 13. Here Are 8 Things You Should Know About Him
Chess

The first youngest International Master from India was Parimarjan Negi who got this title at the age of 13 years and 4 months in July 2006. The IM title can be achieved once a player gets an Elo rating (a rating system to calculate the relative skill levels of players) between 2200 and 2500. Along with the rating, he/she should also fulfil some norms which are basically performance benchmarks observed during the competitions. Usually three norms need to be fulfilled to get the title of IM.

Apart from these rating and other benchmarks, a player can be awarded the title for a few specific performances as well. For example, the runner up at the World Junior Championship will be awarded the IM title.

Story Continues
thebetterindia.com
What Do You Think Of That Genius?