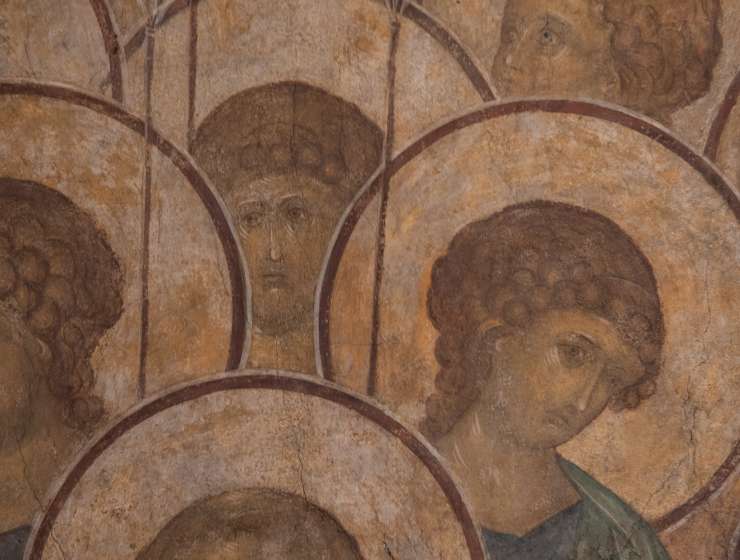 Anna Comnena (b. 1083) is one of a very few ‘medieval’ women who, according to existing sources, developed a political identity. This identity can be deduced from Anna's depiction of her grandmother, the formidable Anna Dalassena, in Books 2 and 3 of the Alexiad.

Anna Dalassena acted as regent over the Eastern Empire whenever the emperor Alexius was at war, and Anna Comnena's appraisal of her grandmother as a pious, matriarchal autocrat displays a traditionally patriarchal and elitist view of female regency which stands in sharp contrast to the views of modern feminists on political identity which are based on the concepts of mutuality, equality and nonhierarchical executive structures. In this article Anna Comnena's concept of woman, or rather of female regency, is profiled against female depictions in Horner's Iliad, concepts of woman both in the medieval West and in twelfth-century Byzantium, and modern historiographical depictions of female leadership in contemporary Byzantium. The study ultimately points to the vulnerability of female political identities in the hands of historiographers of all centuries.