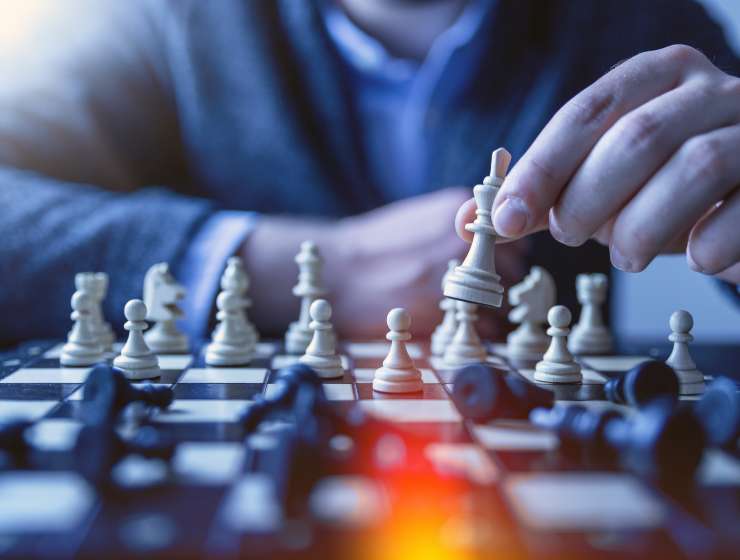 They are known as the ‘post-Carlsen generation’: young players not so dependent on computers, not obsessed with the opening theory, looking for much more practical and aggressive play. They are Wesley So, Berbatov, Nyzhnyk – and Richárd Rapport of Hungary, who became a grandmaster at thirteen and who has now launched a professional career. Indepth portrait of a young professional.

On an early spring morning I met Dr. Andras Flumbort, a young manager of the youngest Hungarian grandmaster, at the Keleti train station in Budapest on our way to Sé, a little village about three hours drive north west, close to the Austrian border.