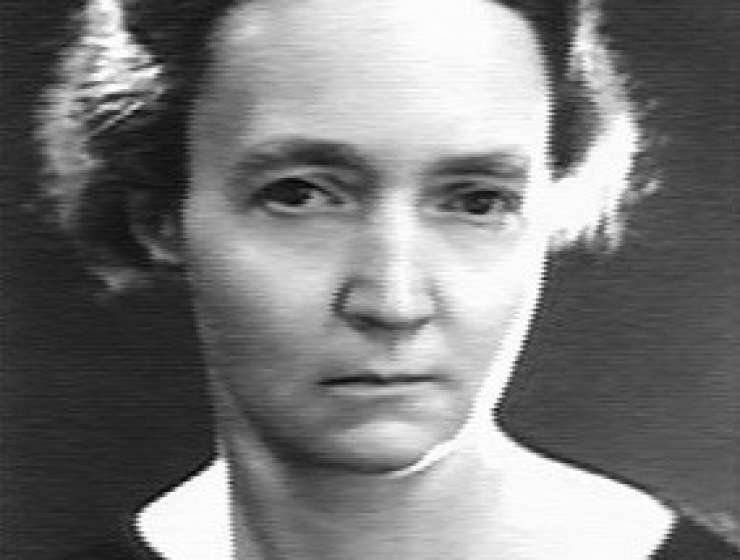 Though her accomplishments are often overshadowed by those of her parents, Irène Joliot-Curie—the eldest daughter of Marie and Pierre Curie, who was born in Paris on September 12, 1897—was a brilliant researcher in her own right.

Irène’s birth in Paris in 1897 launched what would become a world-changing scientific dynasty. A restless Marie rejoined her loving husband in the laboratory shortly after the baby’s arrival. Over the next 10 years, the Curies discovered radium and polonium, founded the science of radioactivity, welcomed a second daughter, Eve, and won a Nobel Prize in Physics. The Curies expected their daughters to excel in their education and their work. And excel they did; by 1925, Irène had a doctorate in chemistry and was working in her mother’s laboratory.

2. HER PARENTS' MARRIAGE WAS A MODEL FOR HER OWN.

Like her mother, Irène fell in love in the lab—both with her work and with another scientist. Frédéric Joliot joined the Curie team as an assistant. He and Irène quickly bonded over shared interests in sports, the arts, and human rights. The two began collaborating on research and soon married, equitably combining their names and signing their work Irène and Frédéric Joliot-Curie.