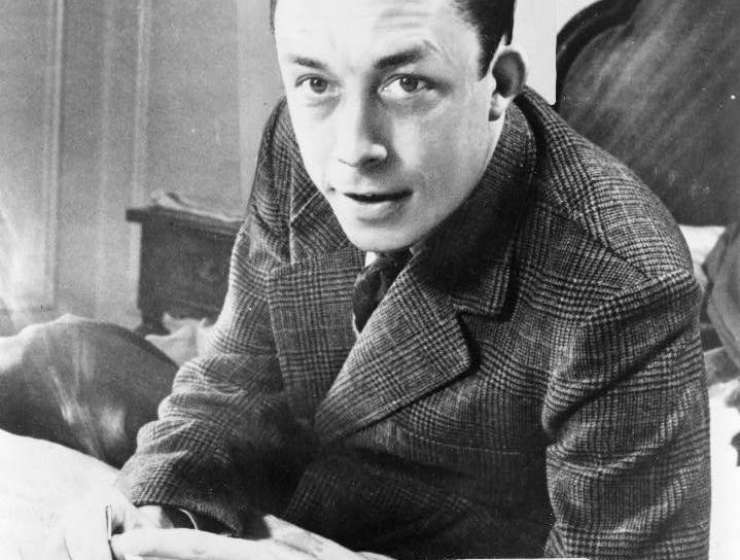 There are other names associated with this movement, of course, but students in disciplines outside philosophy are likely to learn some of the works from these philosophers. This paper aims to explore the concepts of Camus and his particular work, The Rebel. Camus explores the concept of the absurd life of humanity in existentialist fashion before the smoke had cleared after World War II and during the Algerian War, both of which affected him personally. Camus traces human rebellion through some of the prominent intellectuals of the past and comes to the conclusion that rebellion is humanity’s way of coping with the absurd while creating an ethic for human behavior. Camus's rebellion implies a human essence that puts him at odds with most existentialists, but this human essence is not necessary to establish the ethic of rebellion that Camus seeks to create, and which remains relevant in the world today.